From £X per month, subject to details, conditions apply

From £ per month, subject to details, conditions apply

Finance available on qualifying orders between £250 and £25000

Add the product to your basket, proceed through checkout and select 'Finance with Deko' as your payment option where you can view all Finance and deposit options. Once your happy you will be redirected to complete the application form.

The common gearbox on all Mclaren models is the dual clutch made by Graziano. By and large it is an excellent unit capable and strong but it does have one issue – poor quality main shaft bearings. Most of the issues have been seen out by Mclaren replacing gearboxes under warranty but now that cars are out of warranty (no doubt to Mclarens delight) it has meant that owners have been forced to replace the entire gearbox in the event of a bearing failure, at £14,500 plus VAT for a replacement it seemed excessive to be forced to replace the whole box for what is in effect a component failure.

In detail, the gearbox has a main shaft which at either end there is a set of bearings with a seal, over time (or just pure bad luck) these bearings can collapse, put excess wear on the shaft which causes it to go out of alignment and cause the seal to fail. This creates a leak into a void which manifests itself as a oil leak from one of the tell tales on the outer casing. If you have a leak from there then the seals have failed.

Mclaren in its wisdom have refused to allow Graziano supply spares so we have developed our own replacement parts – a main shaft, bearings and seals to replace the items at fault so the gearbox can be repaired and back as new. Indeed, if you get a ‘new’ gearbox from Mclaren Graziano will have done the same – replace the failed items and sent it out.

Price is on an exchange basis

We have spent two years developing this upgrade and each is covered by a full 12 month warranty. We only use Mclaren approved gearbox and clutch fluids in the installation which are included in the price as well as all the labour to swap – 13 hours.

There are no reviews yet.

Only logged in customers who have purchased this product may leave a review. 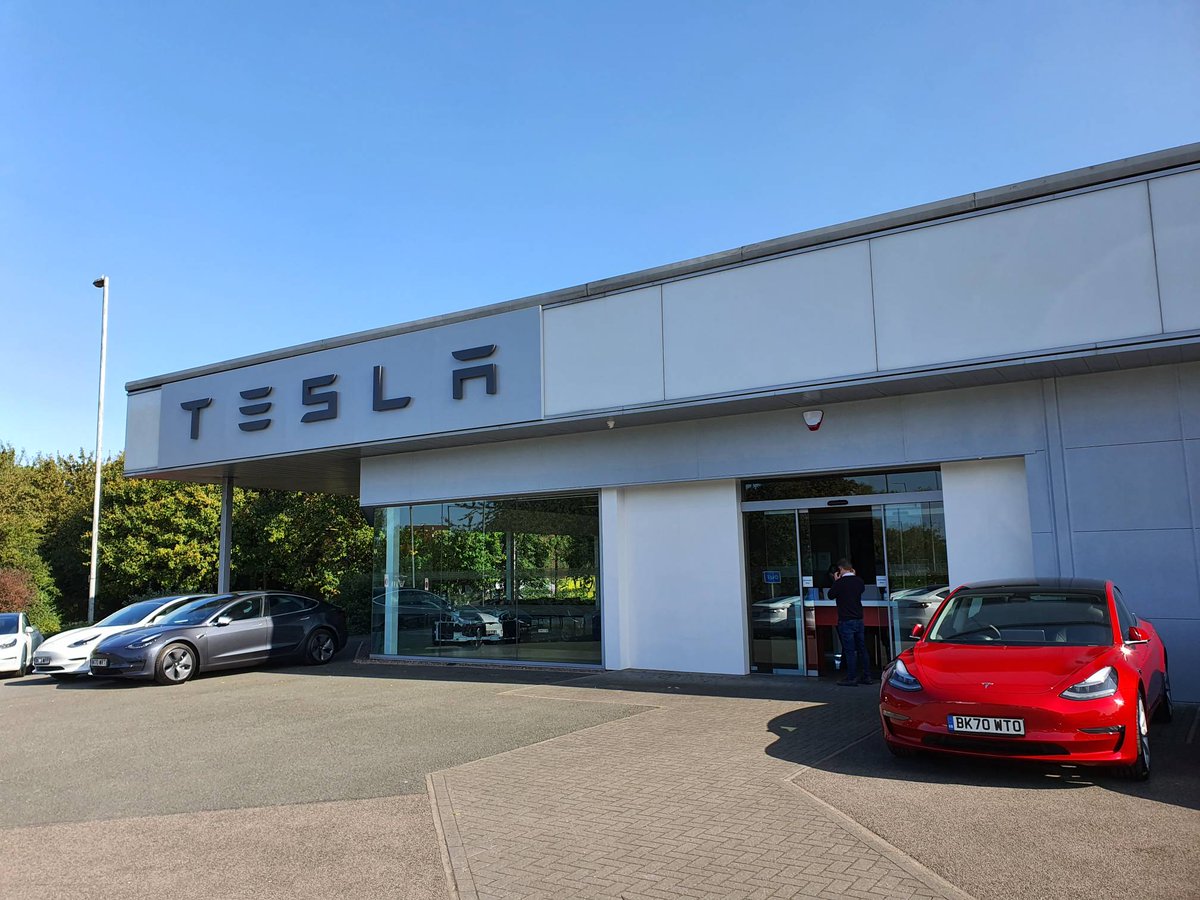 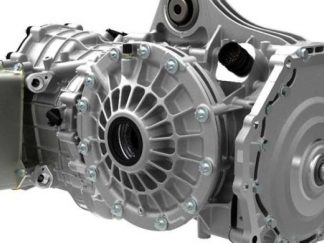