Home of Vauxhall & BMW Tuning and Racing in the UK

Thorney Motorsport has been tuning and servicing road cars as well as building and running race cars since 1999 making us one of the most established tuning firms in the UK. Founded by John Thorne the business has grown out of his enthusiasm and passion for cars and motor racing initially with the BMW M3, expanding into the VX220 and the Vauxhall range and then finally into Mclaren and Tesla markets. This eclectic development is borne out of John’s desire to only work with models that excite him, it truly is a passion that has turned into a business which is reflected in the core values of the business – treat every customer’s car as if it was our own.

As a company we don’t believe in generic tuning, all of our upgrades are based on extensive road and race testing before they are released and are backed by our market leading warranty, we pride ourselves on having the most in depth knowledge of the cars we specialise in rather than being a jack of all trades. Typically this means we invest heavily in our own fleet of development vehicles which are used as test mules for our products, not only does this mean that the final product is the best in the market but it also means we don’t test things on customers car, we use our own so our depth of knowledge is extensive.

Our Mclaren side has expanded rapidly and now represents the largest part of our operation and its development has followed our traditional path – own the cars, learn everything about them and develop upgrades and servicing from that direct knowledge. We have now worked on Mclaren cars that have cumulatively covered over 10,000,000 miles, that knowledge is invaluable for us when looking after any Mclaren, we rarely see an issue we haven’t already seen and corrected before. This process has included developing our own Mclaren diagnostic equipment, replacement parts and service regimes that allow owners to get the most out of their Mclaren.

Our racing operation is primarily circuit racing but we still undertake development work in the off road racing World from our time as the Yamaha UK works operation and includes building and running race cars in series such as BTCC, British GT, Britcar, GT Cup and a variety of club series internationally. We even helped Top Gear with their 24hr race BMW, read about that here

Home is a 12,000 sf workshop and showroom near Silverstone race track in Northamptonshire, UK. Here we have a state of the art Dyno Dynamics AWD chassis dyno with over 40,000cfm of airflow that enables us to run ear engine cars without creating heat issues, 5 ramps including a top specification Hunter geometry alignment ramp and of course the entire range of diagnostic equipment and tools required to undertake all work on any of the cars we specialise in.

We are a small team who have all worked together for the last 10 years, its not hyperbole to describe us as a family as it really does feel like that. Our two main technicians (Tom and Tom) arrived as junior techs and over the last 10 years now represent two of the most experienced Mclaren technicians in the World. The rest of the team; Esme, Ethan, Keith and Aaron have a variety of roles both support, on line and development and finally John, who in effect simply steers the ship, powered primarily by our shared passion to be the best at what we do.

We are the largest Mclaren independent in the World, we offer a full servicing, upgrades, engine and gearbox rebuilds and our own warranty. 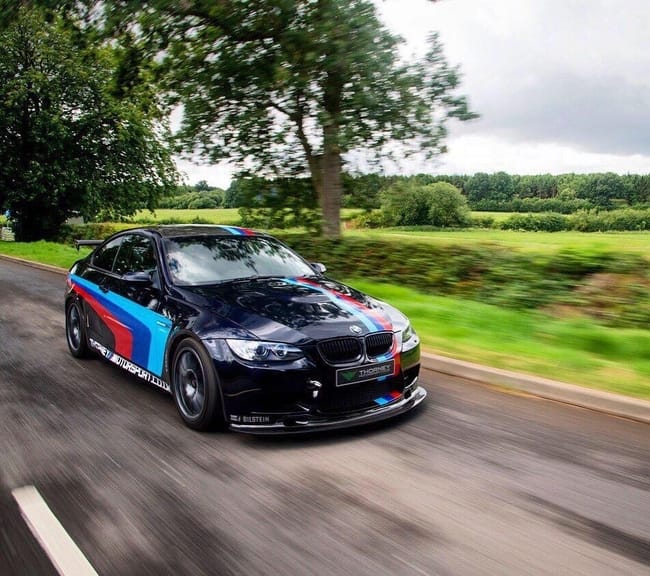 We are one of the UK’s longest standing BMW tuning and racing companies, find out more 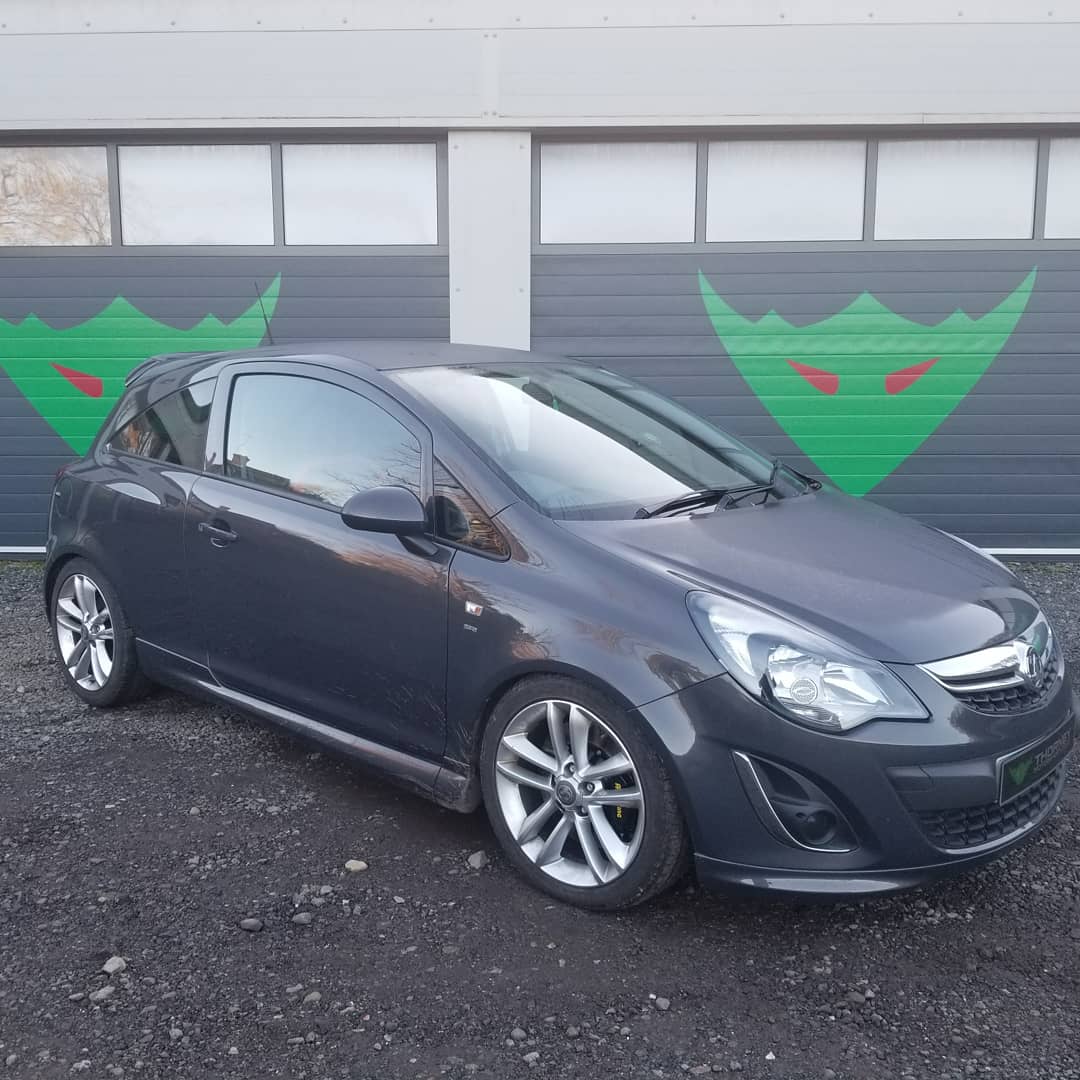 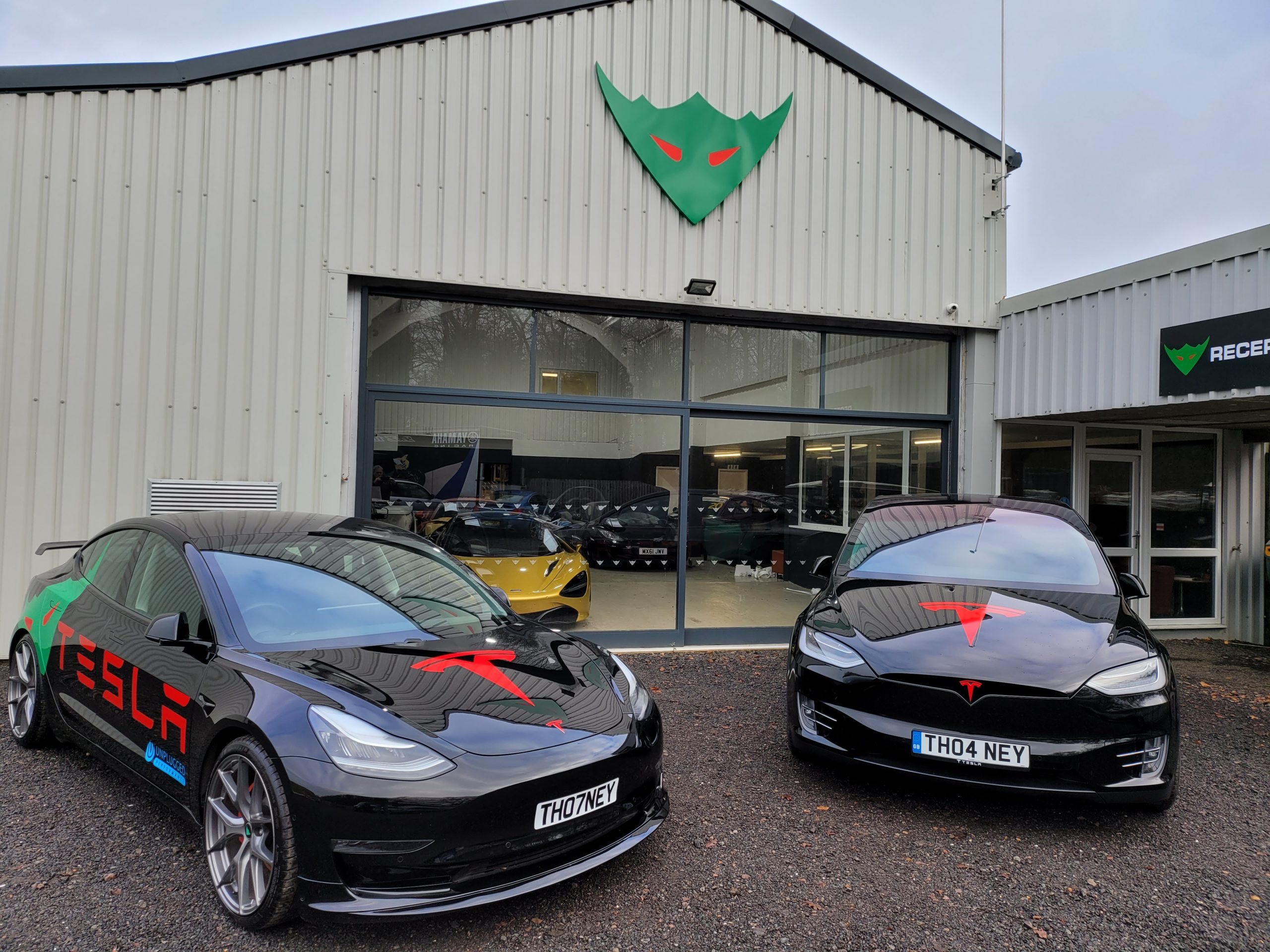 We have been racing BMW and Vauxhalls for 21 years, everything from GT3 M3’s to BTCC Insignias. We build and run our own cars as well as build and run cars for other teams and drivers.
TRACK NEWS
OFF ROAD NEWS