2020 was an odd season, Covid meant that what racing we had was jammed into a short period so we suffered from a lack of testing, lack of seat time and with it being Callums first season in Class S (the top class in MSV Supercup) we were pretty pleased with the overall performance and his 5th overall. Seeing as Callum was class B Champion the year before its never sensible to go up a class and expect to win it but his performance was we were delighted with a great finish in what was a holding season really.

What we also learnt was that Class S the other competitors and teams weren’t messing about, all the other M3’s were lighter and faster than we were and the Seat Super Copas were well prepared and well driven so we needed to make some updates to Callum’s M3 to ensure it was competitive, so over Winter we went to the next stage of preparation, so on went some 4 way adjustable Intrax suspension units, we changed the gearbox for a straight cut dog box, BMW Motorsport front and rear arms and removed more weight from the chassis to get a wet weight of 1175kg. 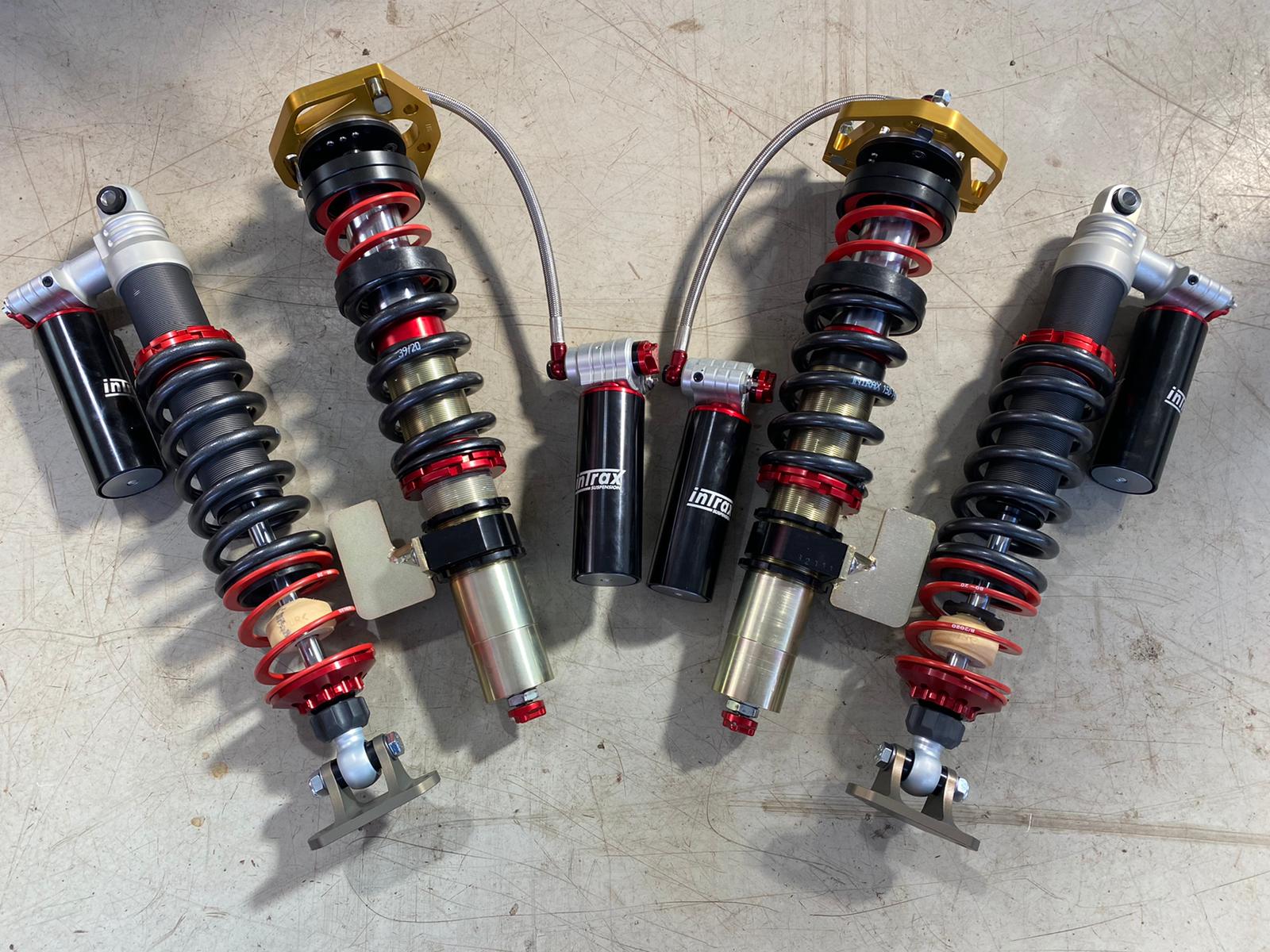 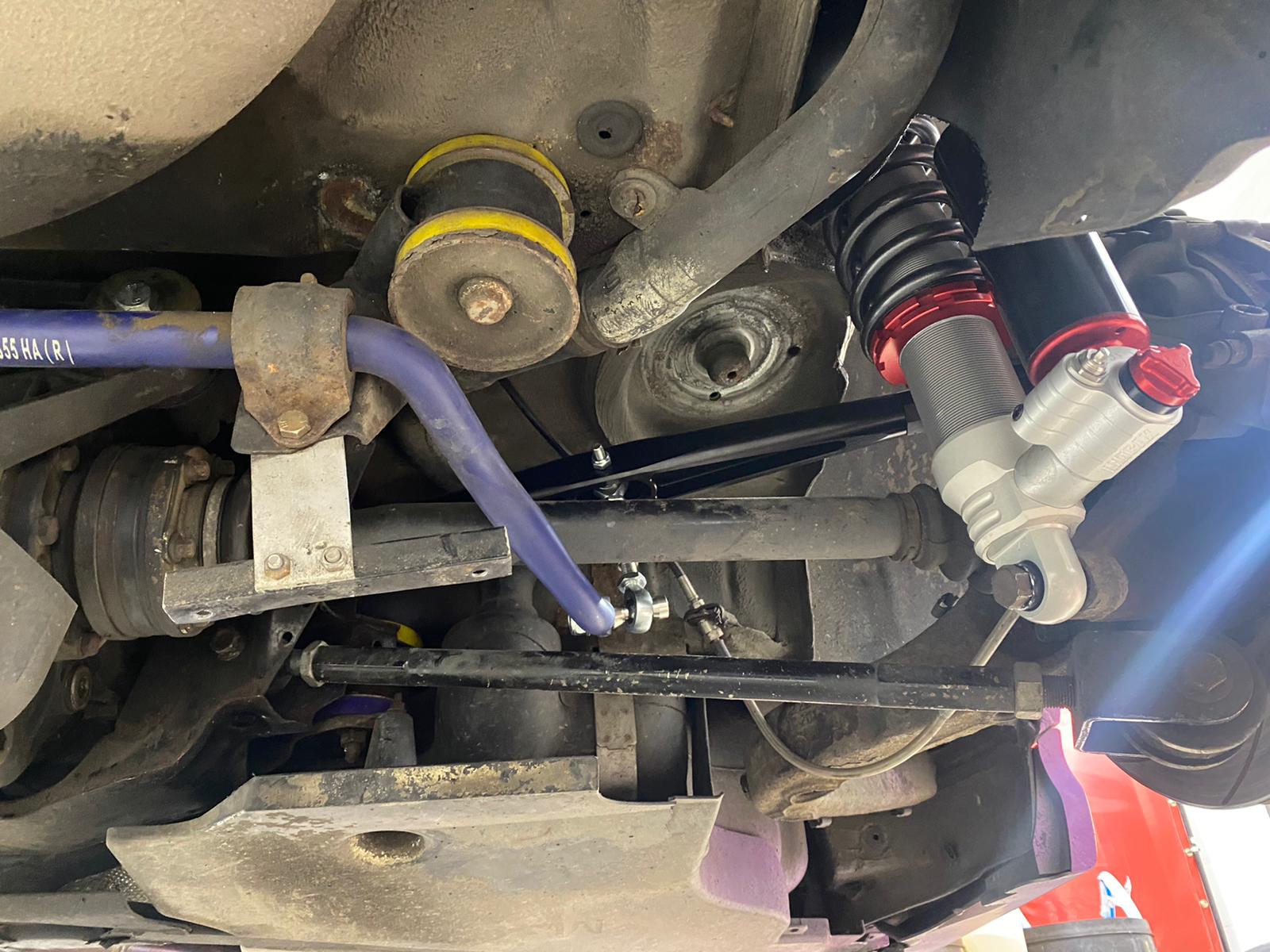 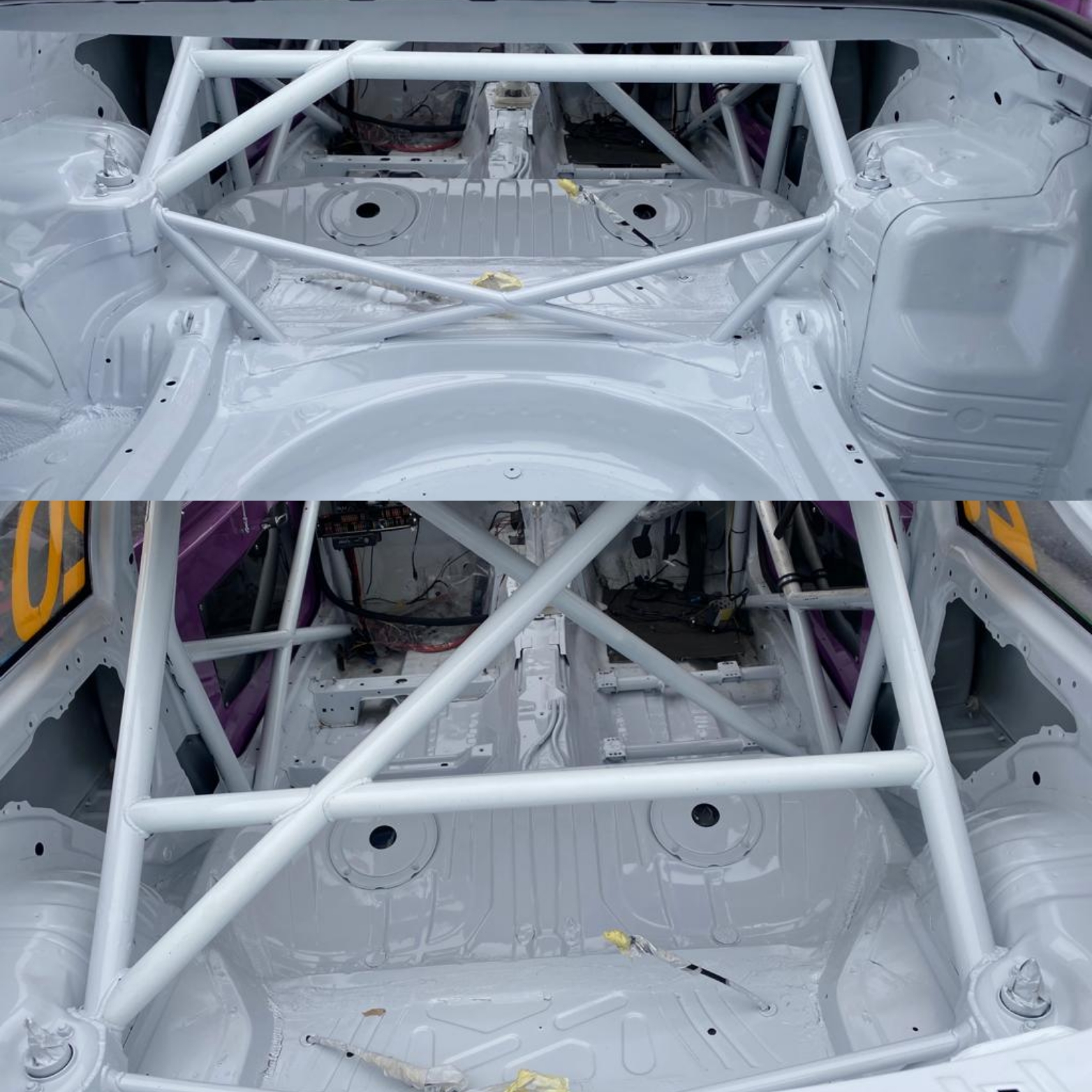 With Brexit and Covid making parts awkward to get we only managed to get one test day in before the first round but Callum quickly got used to the gearbox and new suspension set up so we we were looking forward to round 1 at Donington Park. 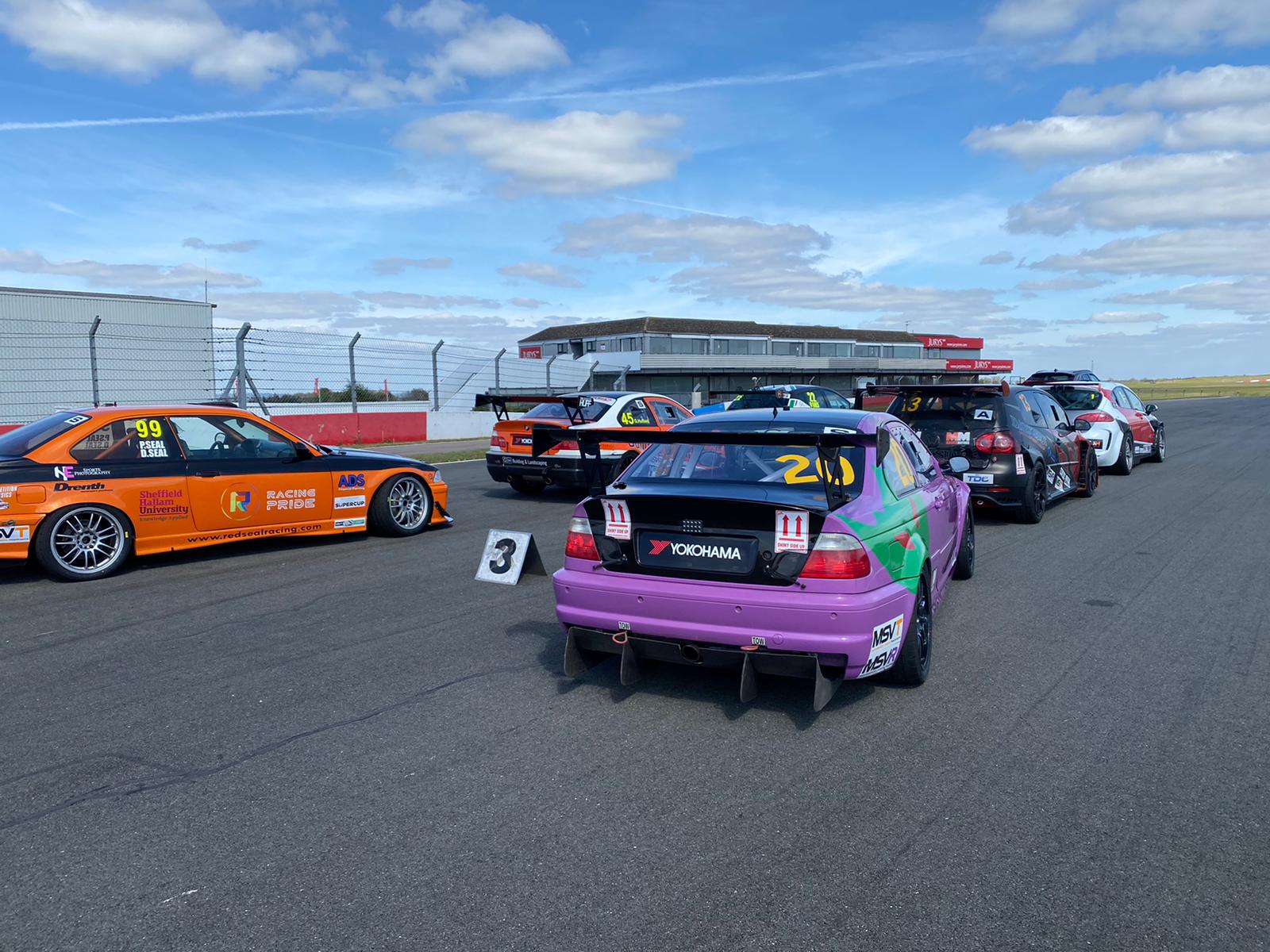 With a great grid and a busy class (Super Copas, BMW M3’s mainly) we were expecting a busy race, Callum qualified 5th in class which we were happy with (we only got one test day in, we will get some more testing in later in the season)  and he felt comfortable with the new set up so we were hoping for a good result. 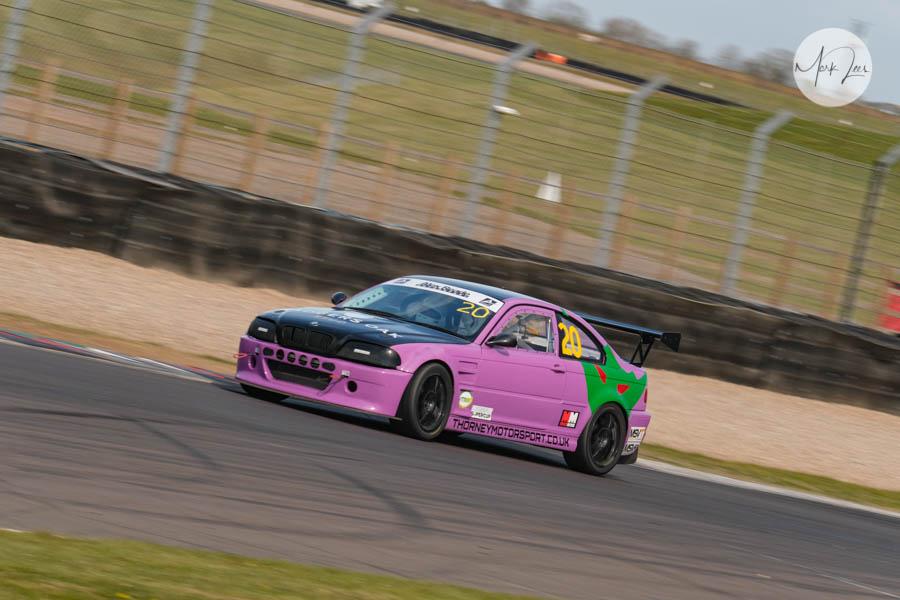 And we got it, Callum brought it home in 5th place, but due to two other class cars having illegally short pitstops we were elevated to 3rd in class so a great first race for a car that Callum really hadnt got used to yet, great news.

Next round is Brands Hatch and with some extra testing to complete the set up we are looking forward to it.