Thorney Motorsport Wildcat Launch Event – Saturday 16th June Just arrived into the UK at Thorney Offroad, the first Arctic Cat Wildcats are now available for viewing and demonstration rides. To book an appointment for our exclusive launch day and the chance to experience one of these ultimate SxS machines for real call us at […]

Thruxton Press Release Thorney Motorsport Withdraw from Thruxton Round Thorney Motorsport will not be entering their Insignia VXR-R for the Thruxton round of the Dunlop MSA British Touring Car Championship in order that further development can be undertaken on the car before next competing. John Thorne, team principal confirms; “It is with a heavy heart […] 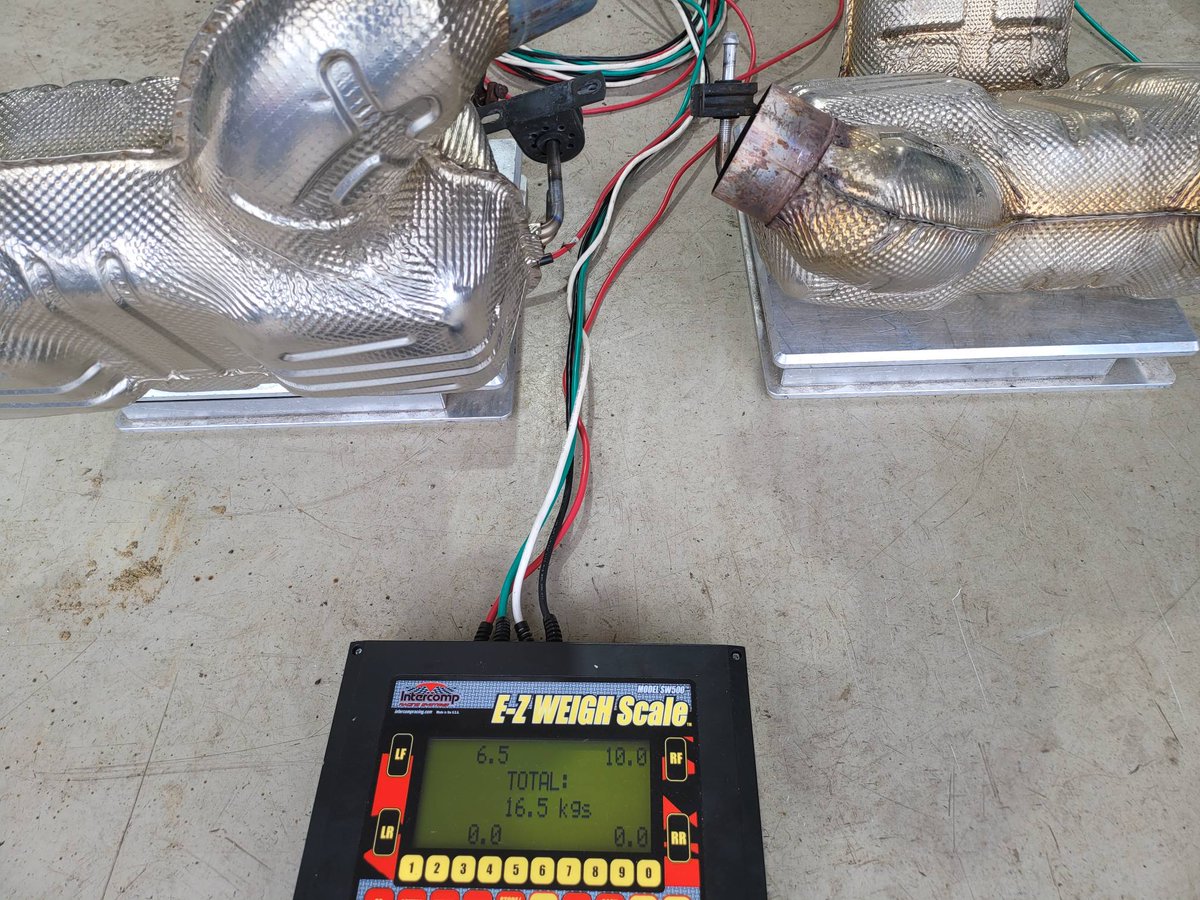