We are delighted to be able to support Ignacio Casale in his entry to the 2019 Dakar in his Yamaha YXZ1000 by supplying one of our FIA approved and certificated race cages. Ignacio, a Redbull supported athlete chose our cage to ensure the stiffest chassis as well as being in compliant with the notoriously awkward […]

In 2017 we were the first racing UTV to be invited to attend the famous Goodwood Festival of Speed event where we joined the other off road race cars in the Britpart off road arena. We had a great time and clearly Goodwood thought so too so for 2018 we were invited to run a […]

After the DNF at the last round at Bovington where we destroyed an engine through water ingress we knew that a championship class win was out of our hands, Neil in the other Yamaha YXZ1000R has driven too well all season for that to happen, but at least a Yamaha was to be victorious in […]

With the new that the British SxS Championship had been opened up to non Polaris models (previously the series was Polaris only) we decided that it would be good to show our support for the series at the final enduro round of the season. As befits our role as customer support for the YXZ1000 for […] 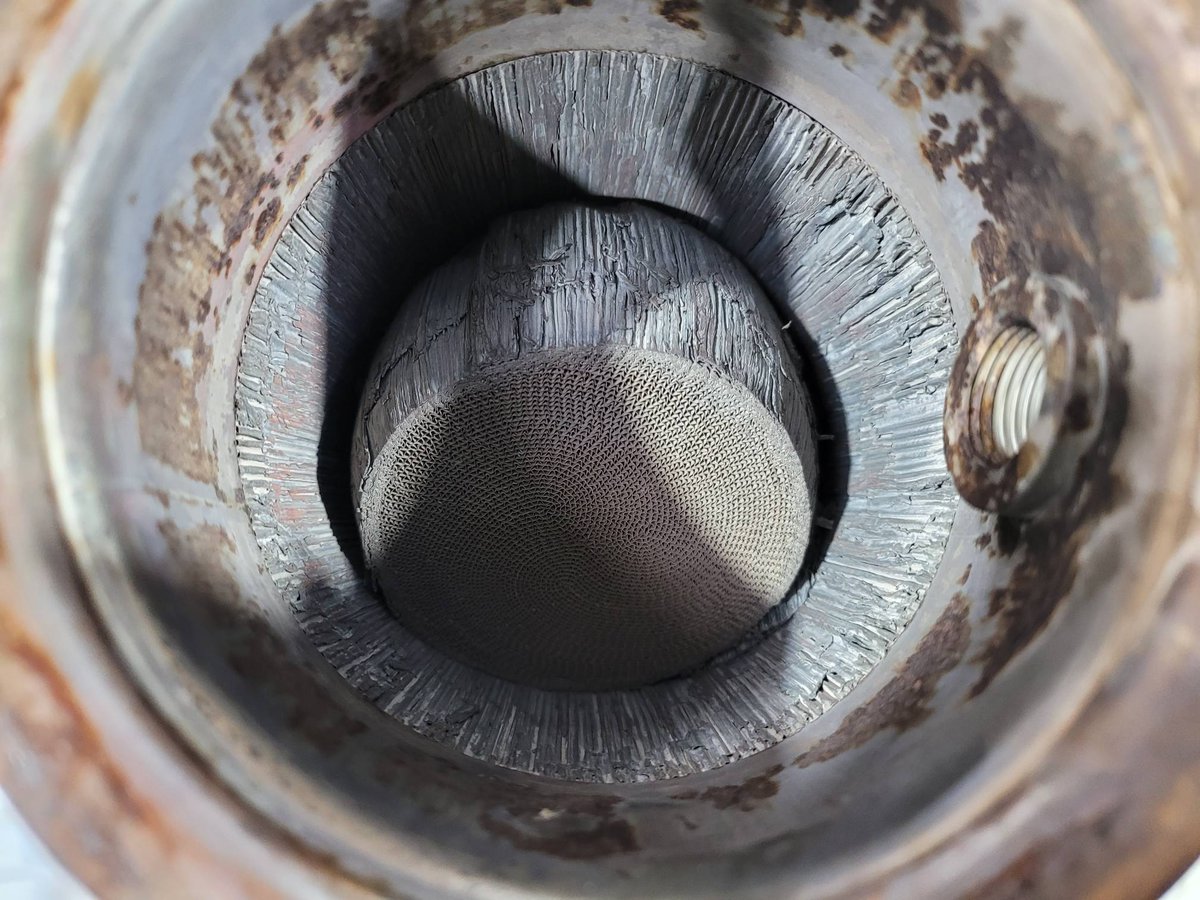