Second race of the year and seeing as Callum likes the GP Circuit at Brands we had high hopes, Friday test went well with Callum improving his times throughout the day and our track walk on Friday night showed up some areas we could improve on.

Saturday qualifying went well, 2nd in class behind the current series leader, Will Davidson and head of another 6 PBMW cars was a great result, a huge improvement for Callum as qualifying always seems to be the issue for us. 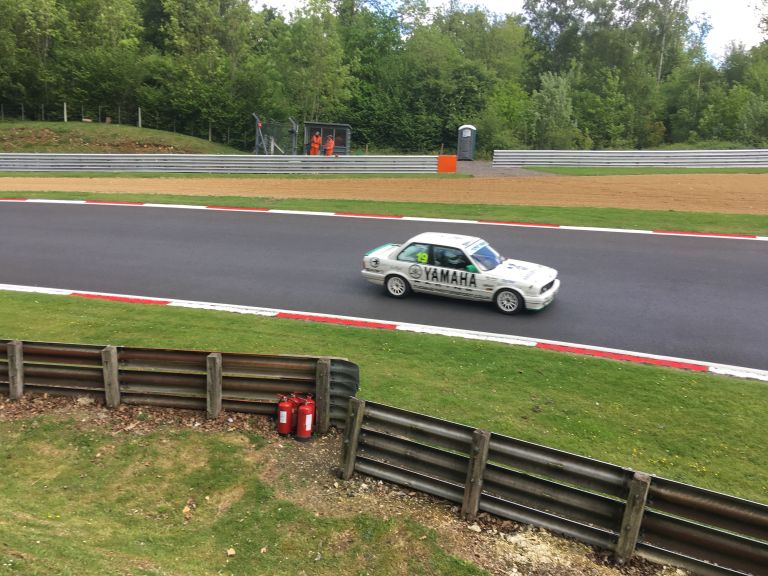 Race 1 went well, Callum got a good start and whilst he couldnt keep up with the series leader he held his own and came in a lovely 2nd in class, nice little collection of points and race 2 proved to be the same, a bit more a fight with some of the other PBMW cars later in the race but again Callum drove a wide car and came home 2nd place again, nice one. 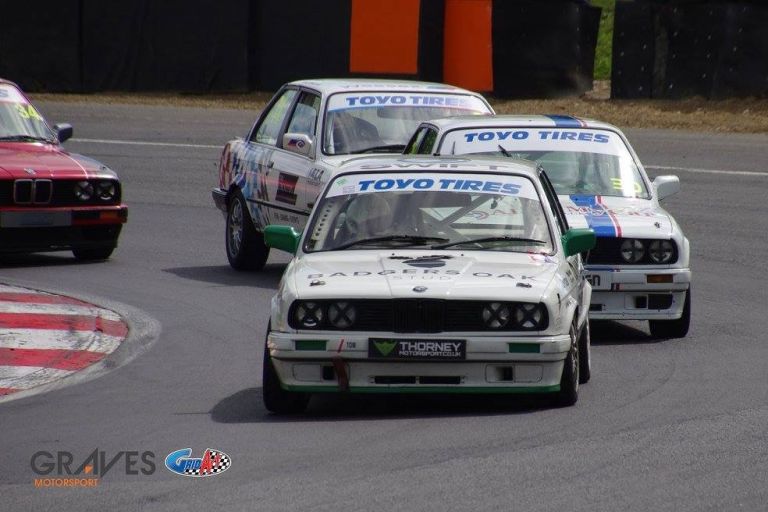 Next day was PBMW and with a few changes to lines again after the Toyo Saloons race we were looking for a good qualifying session and Callum did pretty well. 17th on the grind but with an improved time into the 1.54 seconds he was going in the right direction. 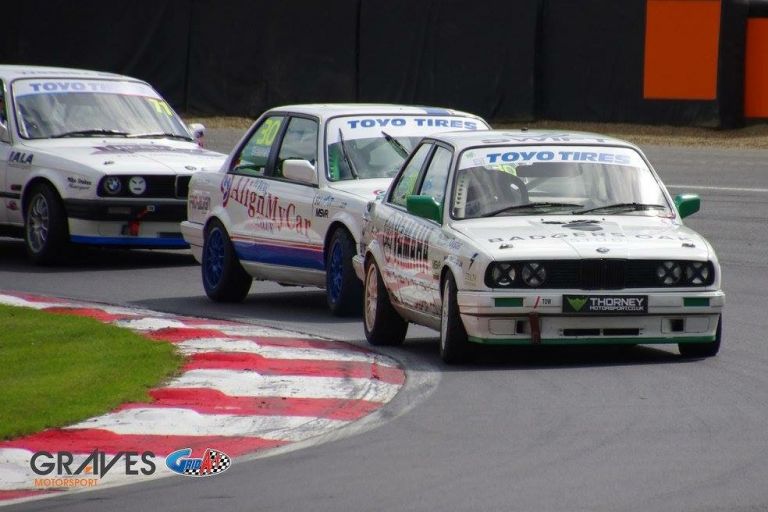 Race 1 was fantastic, Callum got a great start and quickly started picking his way up the board, in an exciting race Callum came home in 11th place, his best result this year and near enough the best result he’s ever had, great news and well done to Callum, was great to watch too.

I think the long day and heat had started to tell on Callum though, race 2 was another good race but towards the end Callum faded a little and lost a few places coming in in 13th place, still a great result but perhaps 4 races, 2 practices in a weekend is a tough call, its a lot of racing in a weekend but 11th and 13th are the best results we’ve had, great news. 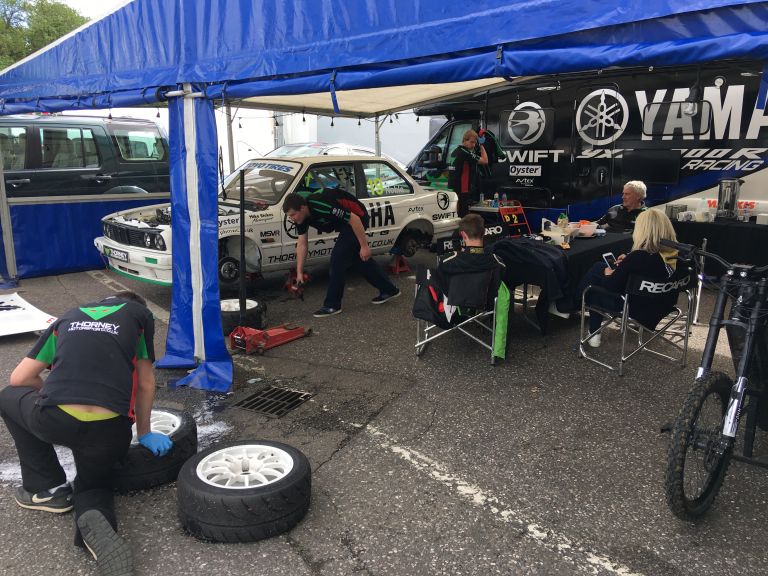 Next round is Silverstone, a local race for us so we are looking forward to it.