Building the perfect beast: Preparing for BTCC’s Next Generation rules

Last time I explained what we do to a standard shell to prepare it for racing, this week I’m going to explain how the concept of Next Generation Touring Cars (NGTC) rules work and how this applies to the cars you will see on the grid this season.

Firstly though, not all the cars on the gird this year are NGTC. The NGTC ones are four Honda Civics, three Toyota Avensis, two MGs, one Proton and our very special Vauxhall Insignia.

We have two cars being prepared but only one driver and it’s pretty hard to drive two cars at the same time so we will just run one at the start of the season. The rest of the cars are known as S2000 – running under the previous regulations. 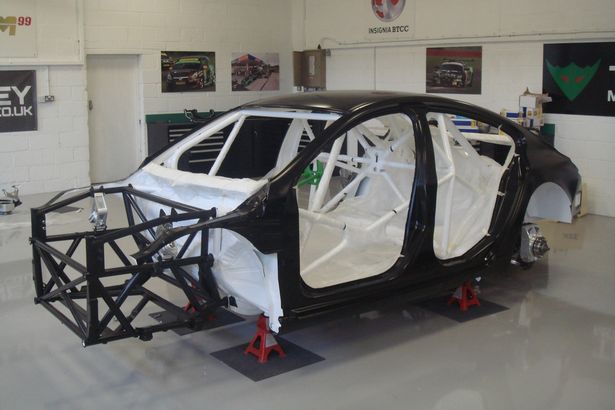 These will still be able to run for a further two seasons before they are pensioned off. The S2000 cars will remain competitive as whilst they run less power than the NGTC cars they are lighter and smaller.  All of these cars now use the same engine regulations; a 2.0 litre turbo charged unit.

The NGTC concept is that all the cars must run identical components regardless of the model used, as well as the roll cage.  Most important of all of these parts are the vehicle sub frames and suspension arrangements. On a road car the interface of the wheel to the shell is different from car to car, manufacturers spend millions designing suspension arrangements and it is here that you hear terms such independent and multi-link. 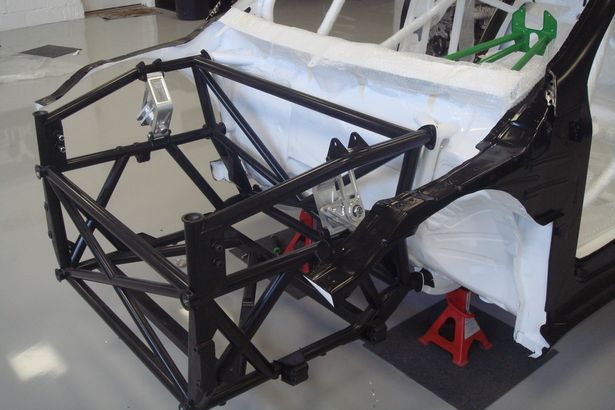 The front sub-frame, which will eventually house the Insignia’s all-important engine

To keep the costs of development lower and to keep all the cars identical NGTC throws all that away and makes us use identical sub frames containing everything we attach to the chassis. Now this is generally a good thing, the factory team (Honda) could spend the National debt of Greece in designing all kinds of clever stuff here and the smaller teams (everyone else) would be disadvantaged with our back of fag packet designs.  The fact we all have to use the same set up means the playing field is levelled.

The regulations state that the sub frames must be mounted in an identical place to the cage so even though the cars look very different from the outside underneath they are broadly similar. However, every BTCC car is the actual road car shell with these parts attached, so you really are watching an Insignia race against a Toyota – it’s not just bodywork made to look like them. 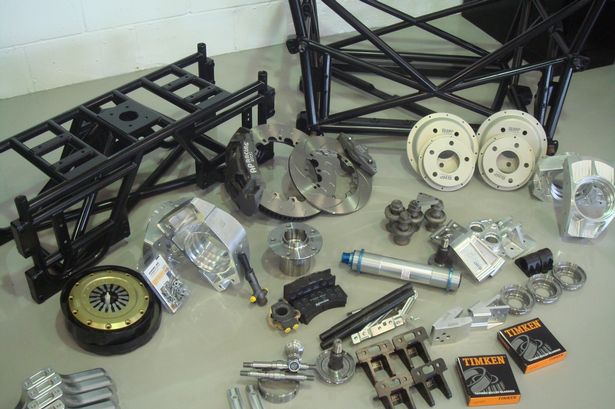 Right, who’s got the manual to install this lot…

Indeed the only things the team can really make their own are the shell, the bodywork and the engine. Everything else we buy from the official suppliers. The idea behind this is again to stop the ‘have’ teams from outspending the ‘have not’ teams and buying their way to the front of the grid.  It also allows the teams to avoid carrying too many spares – if we break something then the suppliers are at the circuit selling us a replacement. So while you’re reviewing the huge crash in slow motion on the big screen the team boss is walking back through the paddock with cheque book in hand, possibly crying.

The exception to the NGTC rule (or rather the extension to it) is that whilst teams are able to use any engine from the base models range they have the option of using the organisers (TOCA) engine as well. This engine, developed by Swindon engines for TOCA is a unit that any team can use either by buying it or leasing it for the season.  It is in effect a sort of control engine as its performance is the level to which other engines need to match so even if we come up with a fire breathing monster engine of our own we will be limited to the same performance of the TOCA engine, so why bother? 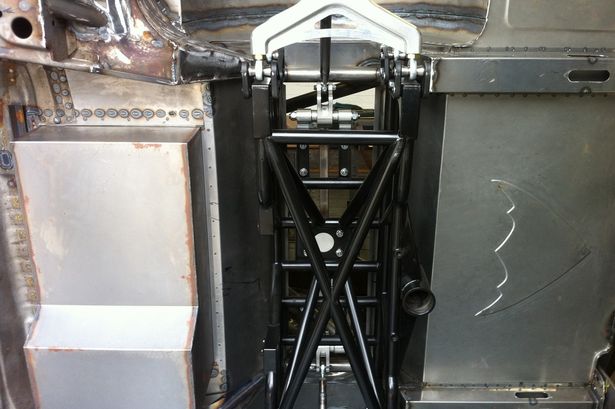 The rear sub-frame, the covered version of which we’re hoping the opposition will be forced to watch throughout the season

Most of the grid this year is using the TOCA engine, us included. If I’m slow in the speed traps then there are a myriad of people all lining up to blame me, the wind, the star signs or whatever they can but not the engine. Finally having a spare engine available that I don’t actually own means I don’t have 30k sat on a pallet in a truck ‘just in case’ I blow it up. If we had the budget we’d buy two of course like a lot of teams have but that’s life. Yes folks, just an engine is 30,000 pound a time, but you can buy me one for my birthday and I won’t complain!

Next week I’ll go through the bodywork and what we as a team can do to create an aerodynamic advantage. Until then, drive safely and keep racing for the track!