Lotus’ Europa is a bit of a confused car… not too sure what it wants to be – which I think was reflected in what I wrote about the car when we drove Lotus’ new and improved Europa S. It just seems like the Hethel Company were holding something back with this one.

Why was it fitted with the old VX220 lump rather than one of Toyota’s 2.0 litre units? Why wasn’t it a bit faster? Why build a car so suspiciously close (but slower) to the Exige in a straight line? Answers to these questions will, I suspect, never come – but a glance at the number of Europas that have been sold tells you that potential customers are clearly asking the same questions, as far as I’m aware there are less than forty on the roads.

If the Exige is Lotus’ baby supercar, the Europa should have been their baby hypercar – but, for whatever reason, it wasn’t to be.

However, just because Lotus weren’t willing to extract the most from the Europa, that doesn’t mean no one does. Enter stage left, John Thorne and his Thorney Motorsport Europa R. Renowned in the industry for his BMW and Vauxhall tuning, it was only natural that he would turn his hand to the Luton-engined big Lotus.

Essentially, John has made the Europa everything it should have been from the beginning – its lower (thanks to Nitron suspension), faster (thanks to ECU fettling), louder (thanks to a Milltek exhaust system) and stops harder (thanks to an AP racing brake conversion and better tyres). It also looks a lot more aggressive: gone are the standard Lotus wheels, replaced with Team Dynamics BTCC replica hoops that are slightly smaller at the front than rear, Exige style, for a harder image and sportier handling. It’s got black Lotus badges, the arches hug the wheels and the mismatched wheels really look the business. If the Europa S is the bumble bee, the R is its blacker, scarier, carpenter bee cousin. For the purposes of this test we’ll ignore the fact that the interior is horrid – since that is Lotus’ doing and you could easily use the newer, much nicer Europa as a donor – and concentrate on the improvements made to the way the car drives.

Of course, the driving position is perfect and the seats are excellent, but the car feels much more urgent than the standard motor; not just under the right foot, but through your fingertips and backside too. The ride is harder, but not harsh and the steering feels even more alert – reactions even sharper. Press the throttle and it lunges forward with a savagery that drivers of a standard Lotus… neigh drivers of most things on the road, could only dream of. It feels much smoother than the standard two-litre turbo, freer breathing and better sounding too. Throttle response is pleasingly crisp and it chases the redline in true lightweight mad-mobile style. Delivery is even smoother than Lotus’ remapped ‘S’, let alone the older car. My only criticism would be that the gearing could do with being a smidgen shorter, since upshifts at the redline just drop it out of the ultimate sweetspot. Lift off the throttle into a bend and you’re treated to a barrage of pops, crackles and bangs – like a bowl of Rice Crispies on steroids – a terrific soundtrack. Speaking of soundtracks, the sports exhaust is fantastically judged: loud without being offensive, and with a much better tone than standard – it isn’t ‘boomy’ at motorway speeds either; an impressive trick in an aluminium tubbed car.

The new brakes are completely bananas too, and although they’ve not managed to get rid of the deadspot at the top of the pedal travel, feel is much better once you get into the meat of the braking. They are sharp as hell – and take some practice to modulate well – on a track with warm tyres I suspect they would be stonking.

The new Nitron suspension is very well sorted and the R corners much flatter and faster than the car that comes off Hethel’s production line without feeling jittery or overtly track-biased on anything other than a smooth-as-glass road.

It’s a very nicely put together package and, just like the conversions Ian Litchfield offers, feels very ‘Factory’ – very ‘OEM’ – a sure sign that this is not about headline-grabbing figures, but a very nicely resolved package that truly gets the best from Lotus’ excellent chassis. STAT BOX:

It’s everything the Europa S should, and could, have been. Looks excellent and handles well. Very quick too. A hypercar for the future. 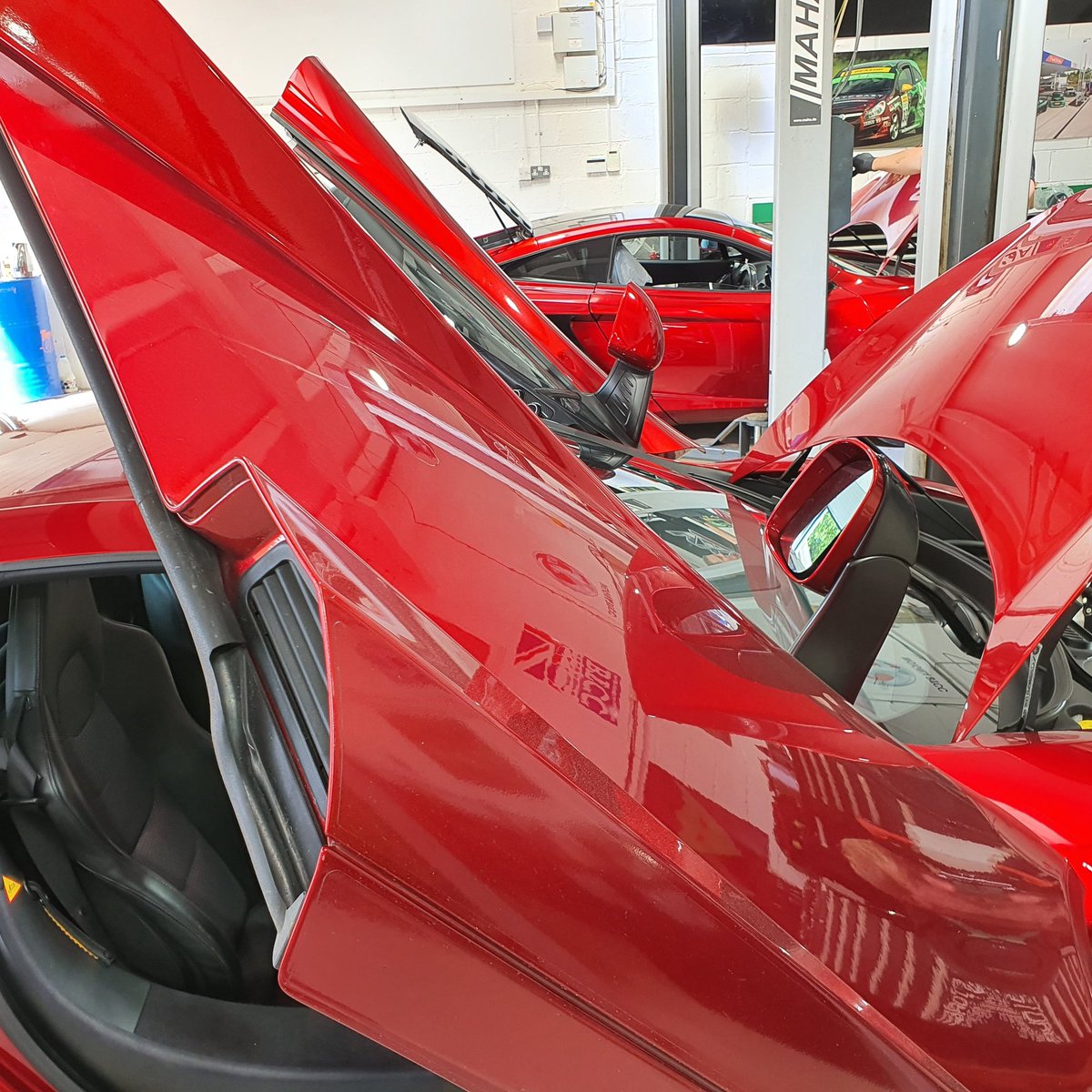