Mclaren and ‘corrosion’ seem to go hand in hand sadly as its quite likely that nearly every model will need rectification work at some time which is disappointing, however its all covered under warranty so its inconvenience rather than cost but we thought we would explain what is the cause and what to look for on your own car.

First off here is a video we’ve done that explains it all;

There are actually two causes for paint problems on Mclarens and the cause depends on the panel material.

The majority of panels on super series cars are composite, on these panels the issue is moisture inside the laminate structure which expands and bubbles up the paint, it can be repaired (digging out the issue, filling and painting) but Mclaren simply replace the panel and repaint. 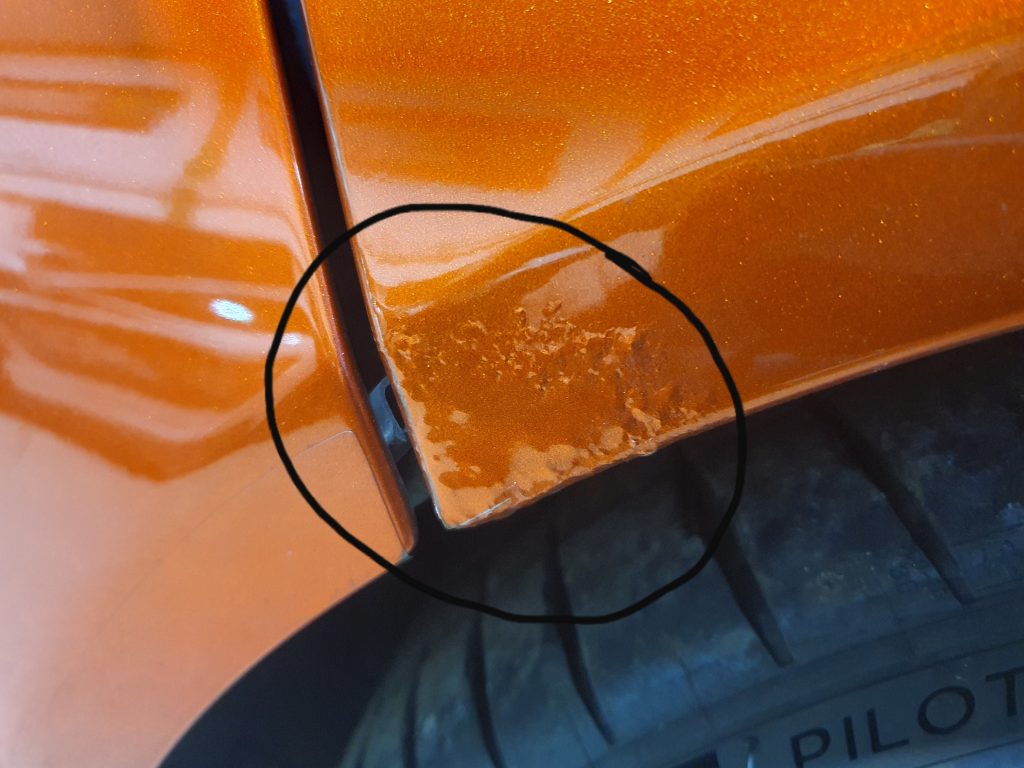 Common areas are front wings, front inspection panel, rear wings and engine covers, the bubbling is nearly always at the edge of the panel.

The sports series cars (540, 570, 600, GT) have more aluminum panels and here the issue is that the surface was not properly treated before painting so over time the bubble pops up, again its not the paint as such but the material underneath. Again, these can be repaired (strip down and paint) but Mclaren again simply replace the panel and repaint. 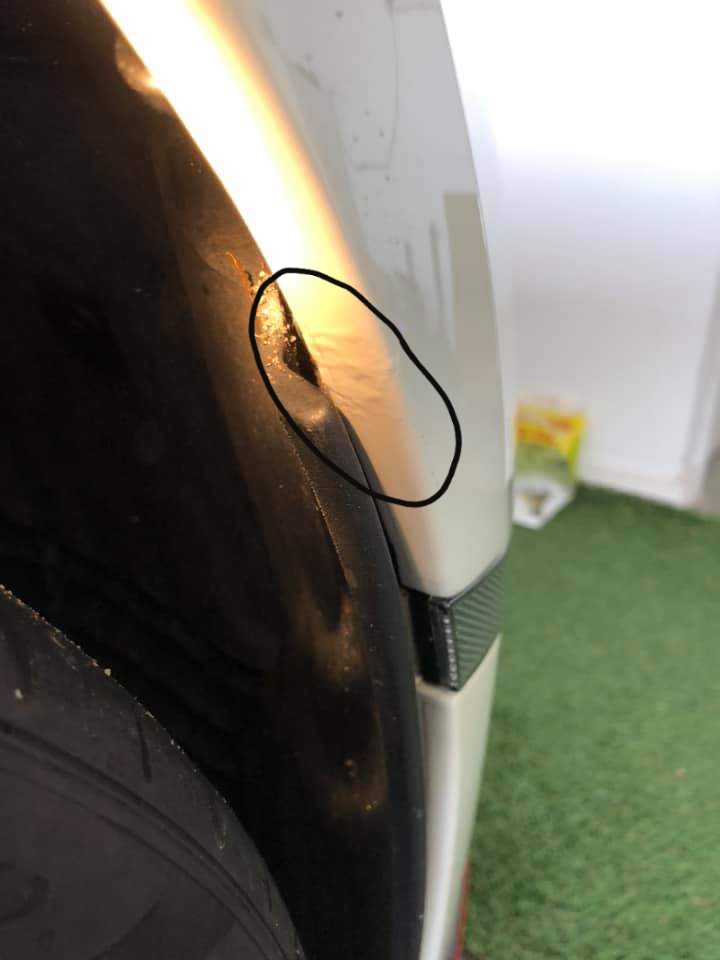 Common areas are doors, front and rear wings and engine cover, and again the issue is localised to the edge of the panel.

The good news is that all of this is covered under warranty, so at least its not a cost.