We first came across some issues with the power steering pump 2 years ago, an owner commented on issues he was having with multiple canbus failure due to water ingress into the front compartment but as we never saw the car nor inspected the issue we put in in the ‘keep an eye our for it’ section for Mclaren and moved on, but this week we had two 12c Coupes both recovered/limped in with multiple ECU faults and on both cars a complete electrical break down.

First car was reported as complete electrical failure, multiple ECU faults, power steering, ABS, traction, suspension you name it, every light was on and the car was stuck – pretty much screams canbus failure and the fact it happened in the pouring rain meant we assumed water ingress of some kind. Initial inspection confirmed this, water in the footwell and carpet area so we started the process of chasing down the fault ECU by ECU. Having the full Mclaren wiring diagrams and diagnostic kit was essential and we eventually tracked it down to three ECU’s all in the front of the car, the main dash ECU, power steering ECU and suspension ECU.

After taking apart the whole front end section we found the issue – the power steering pump was heavily corroded and the lower case seal had failed allowing water into the pump unit itself causing it to ground out and as its part of the main canbus system caused a multiple cascade affect of ECU failures (think of it as a weak link in a chain, if the link goes the whole chain does). 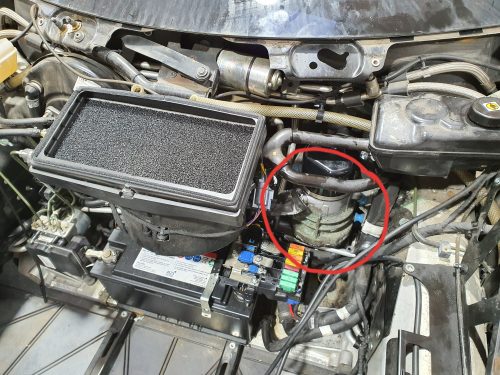 In UK spec cars the power steering pump is ‘protected’ by a plastic cover, which is designed to keep the noise in the cabin down from the pump. 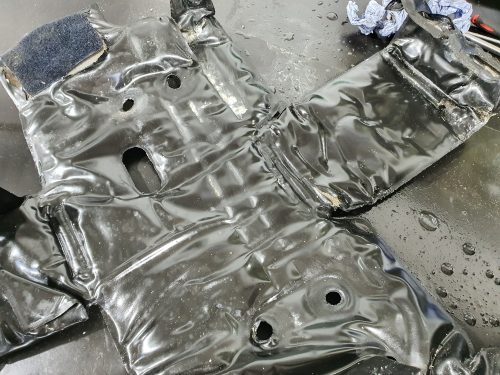 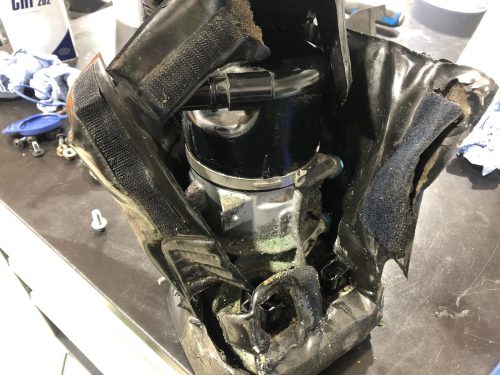 The problem is that this plastic cover (despite costing £85!) is a bit crap and it has split allowing water into the foam which acts like a sponge resulting in the power steering pump sitting in a pool of water, this has corroded the casing causing water ingress and ultimately the pump to fail. 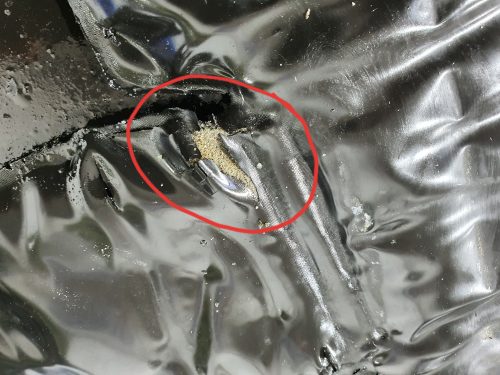 We can dry out the pump easily enough but if enough water has penetrated the mechanism it means the pump motor will fail so needs replacing at a cost of £1300 plus VAT. A lot of this water ingress comes from the washer pipes which split quite regularly resulting in washer fluid leaking directly onto the power steering pump cover which leads to the question of whether this is something that should be covered under warranty? 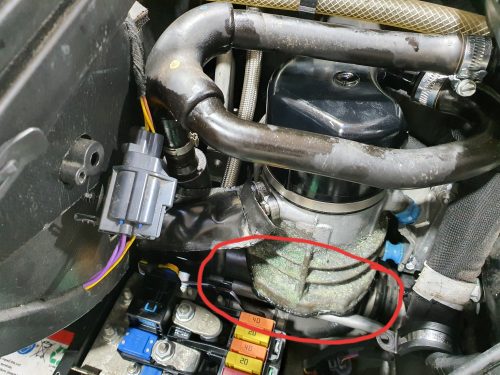 Significant outer casing corrosion from being sat in pool of water 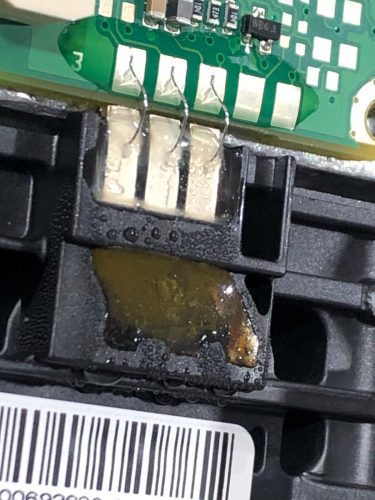 Water inside the power steering pump circuit board

The answer is probably no, the water ingress is caused by a split pipe (wear and tear) but after that its a split in the cover that makes it worse (trim) and then corrosion on the pump itself, all of which one could argue is a design fault with the car though. For us, we will cover it as a goodwill issue for cars with our warranty but we dont imagine anyone else will for the above reasons. To help prevent the issue happening to your car – check your washer pipes regularly – they do split, often, but we are adding this to our list of checks to cars for warranty and purchase inspections. If you want to know you have an issue just try your windscreen washers, if its not on the screen from both arms then its going somewhere and is most likely going over your power steering pump.

Whilst its disappointing that a supercar has such an issue at least it is fixable.