Well if it aint broke dont fix it, with a class win in round one we decided to leave the M3 in the same class and run it this year in part as a learning year for Callum as he gets used to the extra power and weight. 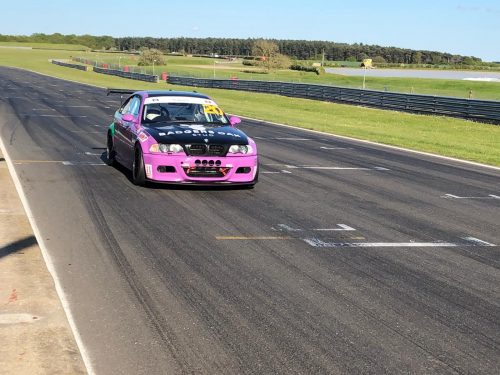 Well he’s learning, a near faultless drive and weekend got another podium and a second place trophy to add to the round 1 win – happy faces all round. 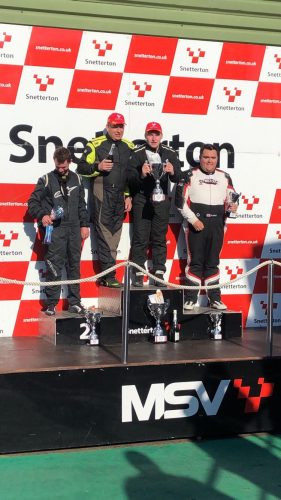 Weekend didnt quite go as planned though, the Friday test was a wash out (which was good as we missed it) but it meant everyone was going out for practice with the same lack of practice but some issues with the steering meant Cal couldnt really get to grips with the car so we qualified mid pack. 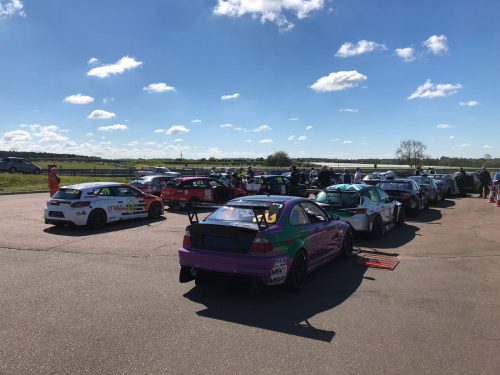 The race itself was great fun, Callum got off to a great start and quickly took three places and then managed to claw his way nearer the first placed car (another Clio) but at the pitstop was still 12 seconds adrift. Try as he might we couldnt close that gap in the time so Cal cruised home to collect class second place. 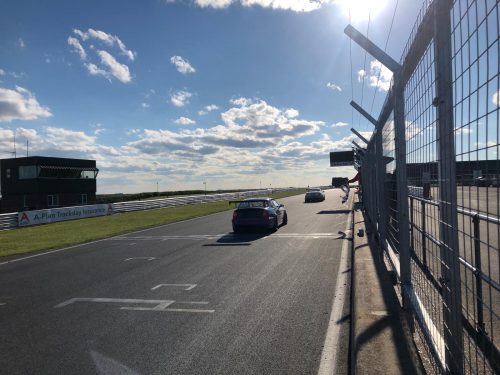 With a 1st and a 2nd and riding near the top of the championship standings we will run the rest of this year with the current power and see how the year pans out, but thus far Cal is doing great, no real issues with the car so hoping for a good season.