Right, we’ve had enough. Callums race lasted all of 2 seconds and its the final straw for this championship either drivers shit driving needs to be policed or we will simply race elsewhere. Have a look;

I could go on about how we worked our arses off repairing the last bit of damage (which wasnt anyone elses fault to be fair) to get the car ready in time, indeed we were pretty chuffed with the short time frame between the last 2 rounds but the fact is that after qualifying pretty well Callum got hit on the start line hard enough to spin him round – on a straight bit of track! 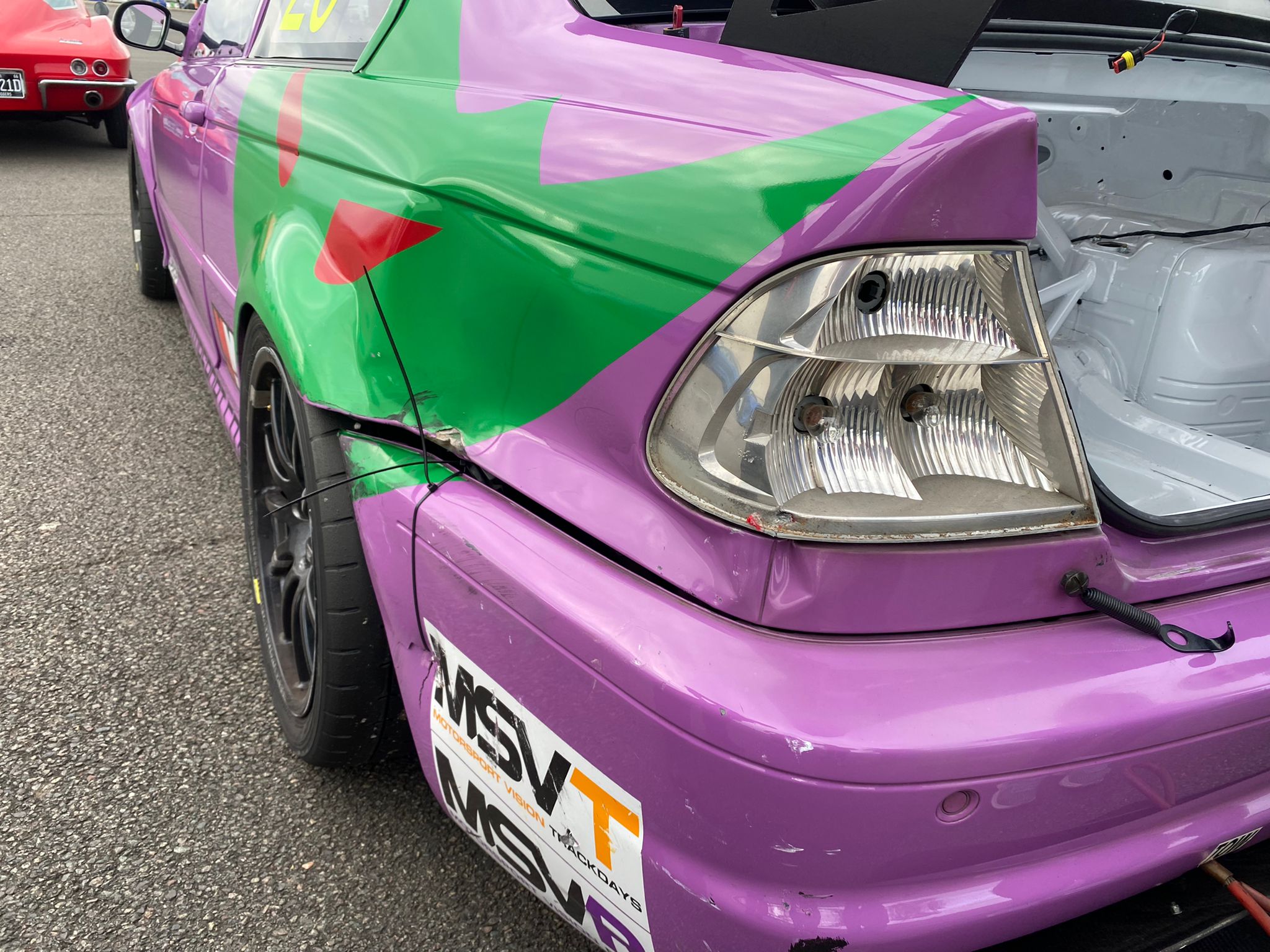 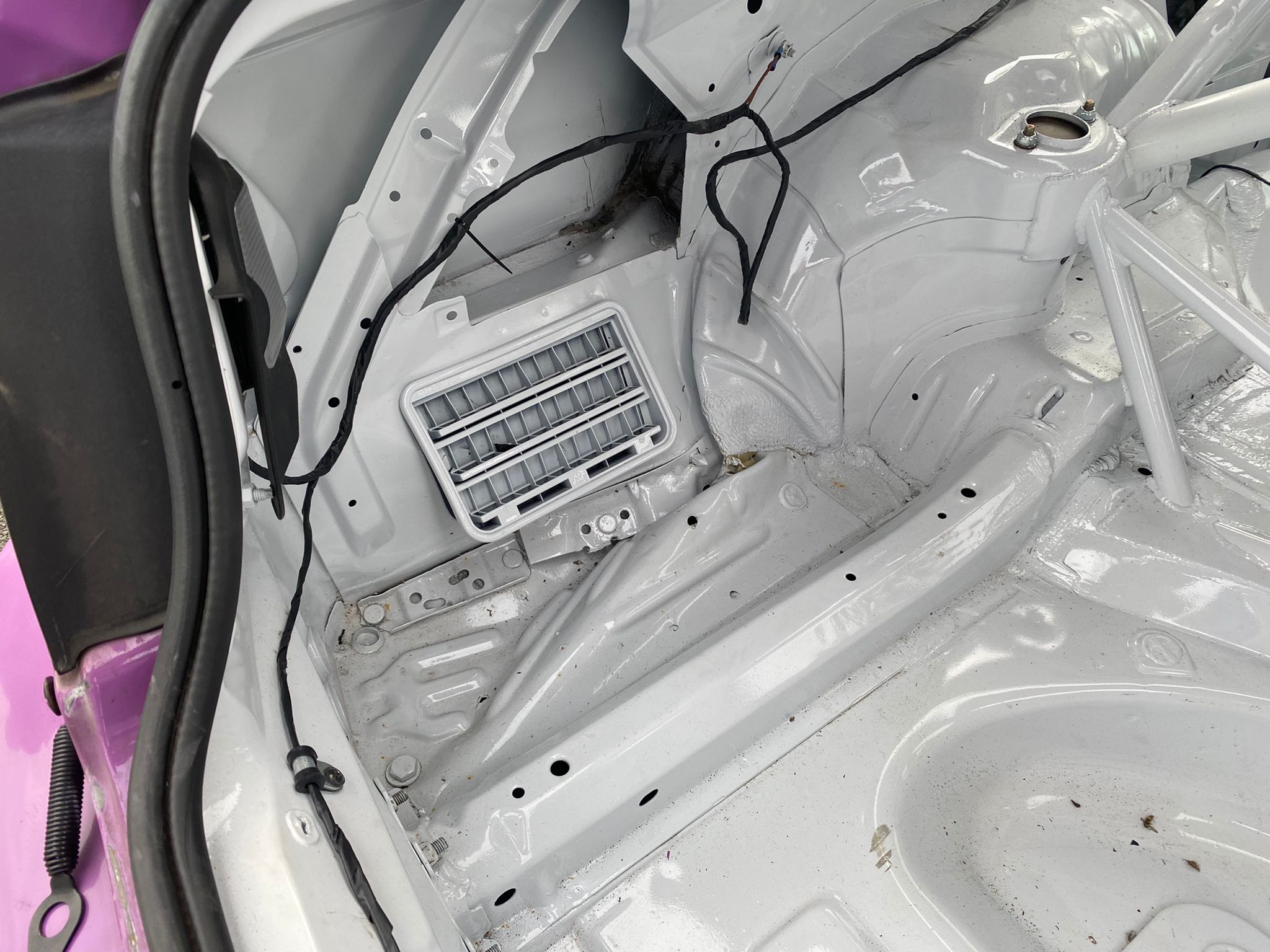 We have now made our feelings formally clear to MSVR – sort the series or we walk.

After the restart Callum actually did pretty well, from dead last to 4th in class so he did well to pick up from the hit at the beginning but its hard for him to keep going out there and driving well only for any decent result to be smashed out of him on the track. 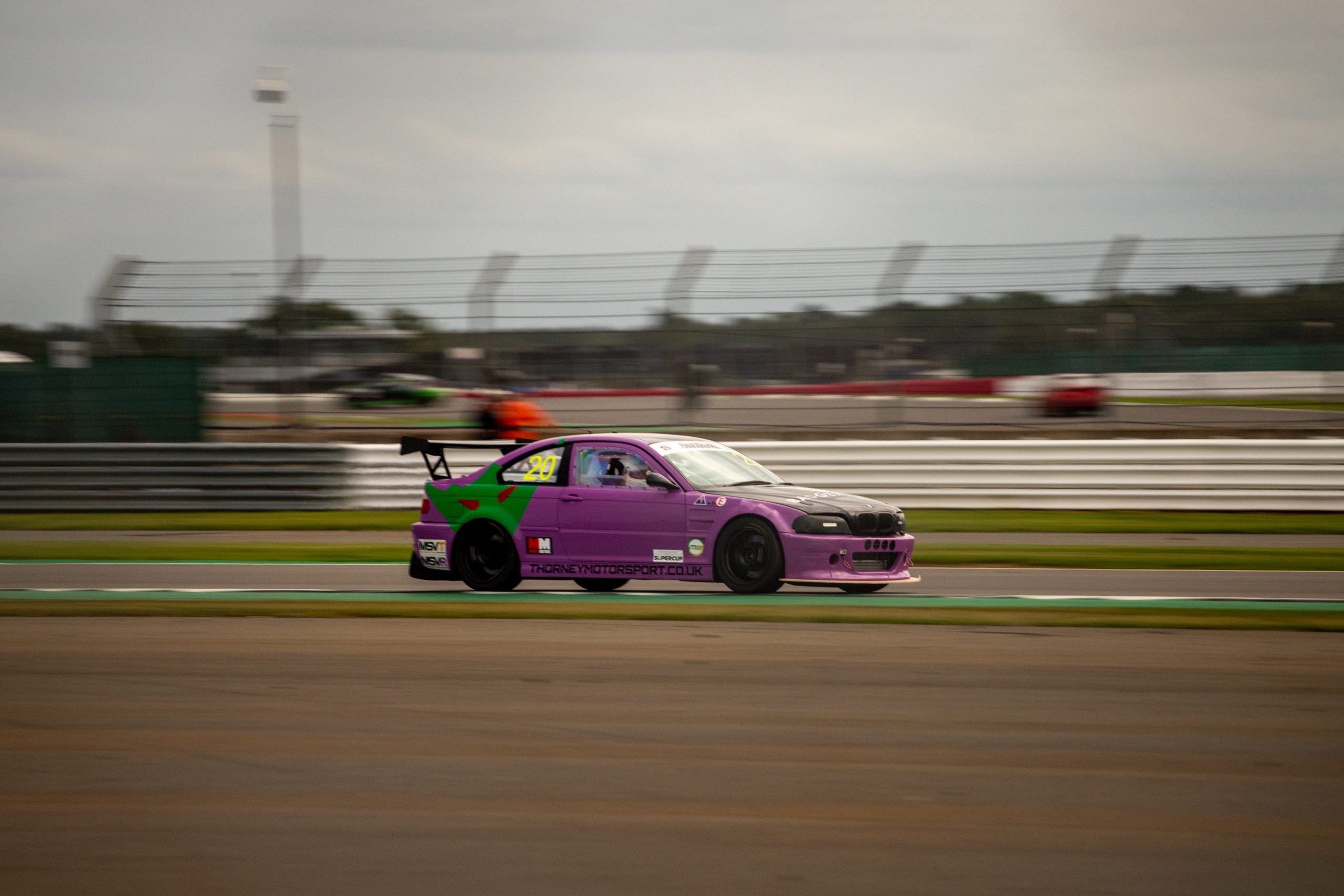 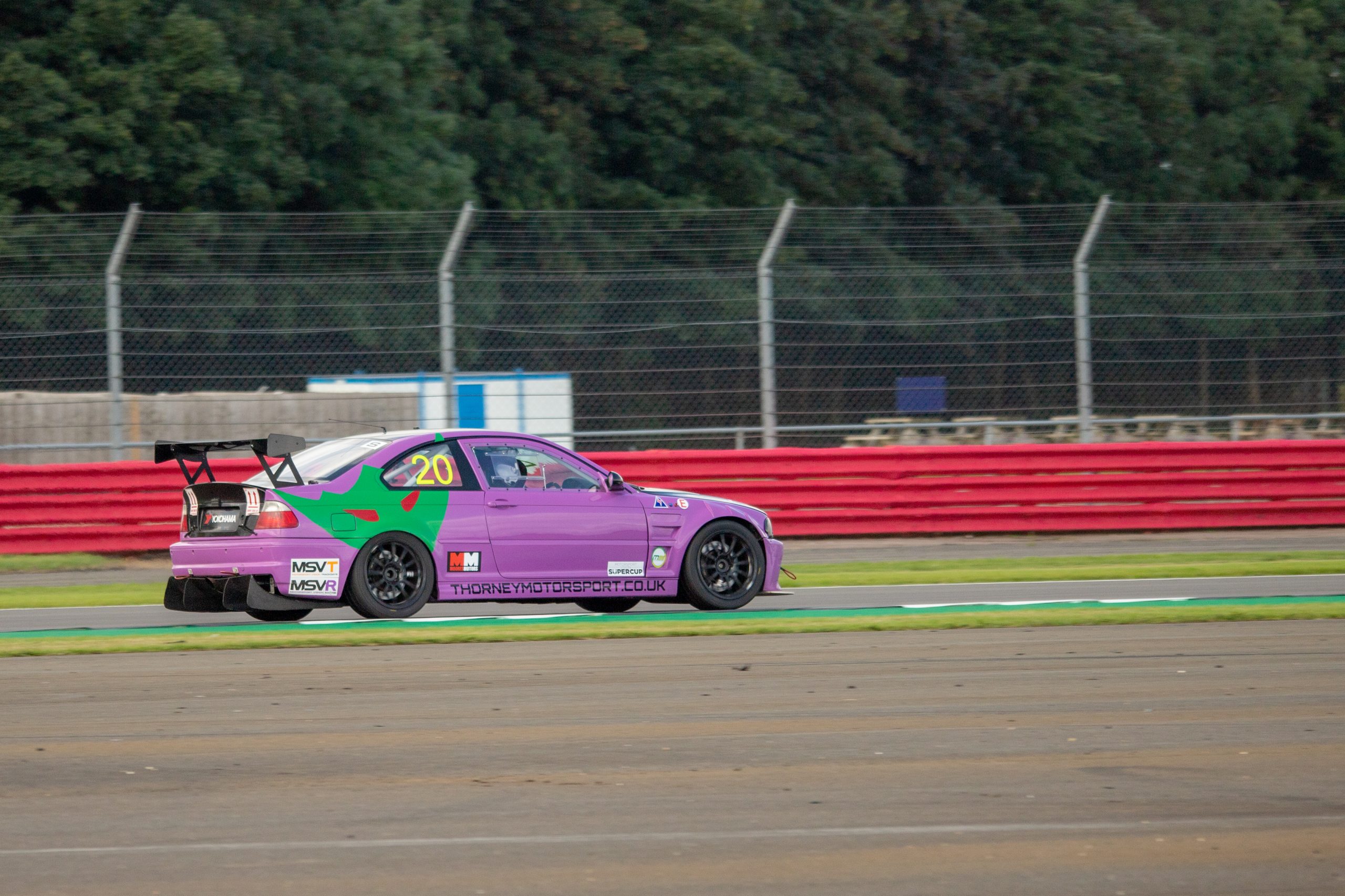 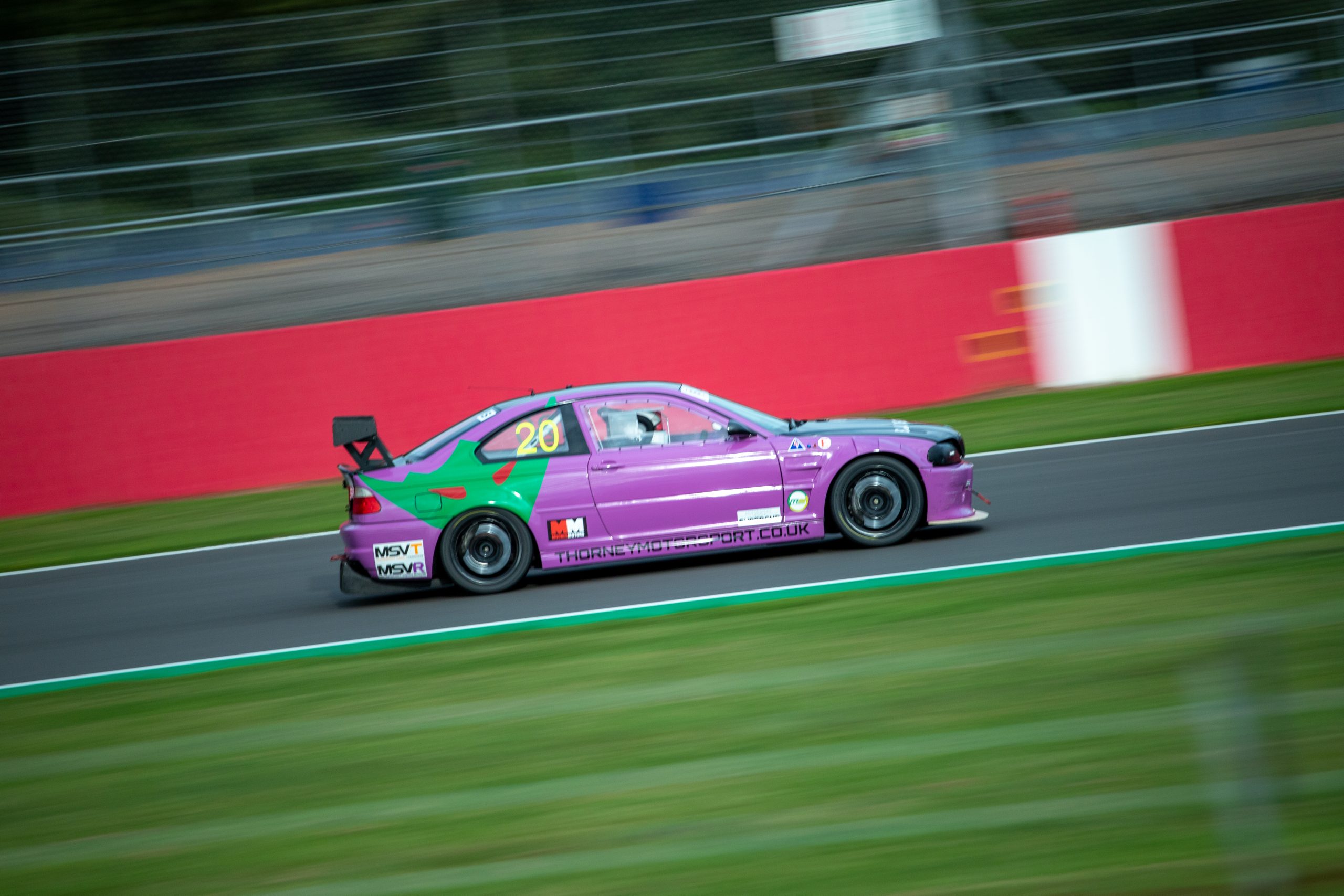 So, we now have a 3 month gap to the next race, which is another bone of contention with the series, 2 weeks in between the last two rounds and now 12 weeks, thats a joke so it fair to say we are already mulling over our plans for next year. Its such a shame for Callum, he’s quick, the car is quick but if he cant finish a race without getting a chance then its hard to keep motivated – him and us.

Any suggestions for where we race a 330bhp/1190kg E46 M3 next year will be gratefully received!