After some pretty bad luck last year we are hoping that this season will treat us a little better and we’ve decided to step up ( back to) the Britcar Trophy for 2022. 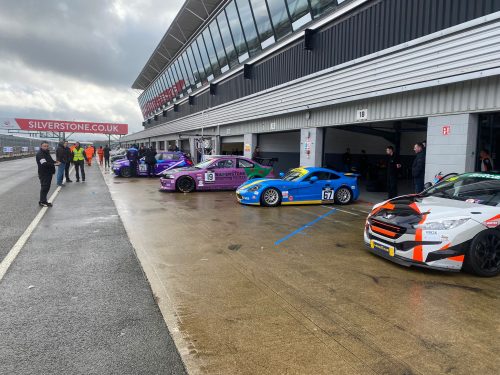 We say back as we’ve been in Britcar before, albeit in the 24hr races where we have competed (and completed) twice, once in a VX220 and once in a BMW E92 GT3  where we scored a podium in class. We were also the people who got the Top Gear car over the line with their BMW, for the full story on that see here:

Over Winter we have spent some time on the BMW, mainly repairing it from all the damage but also making some changes on the transmission and replacing a lot of the bushes which were past their best. The best news is that we have continued our relationship with Badgers Oak Stud as our main partner but also adding Silverstone Shooting Centre back on as a key sponsor to help promote our new ranges and shooting experience days. 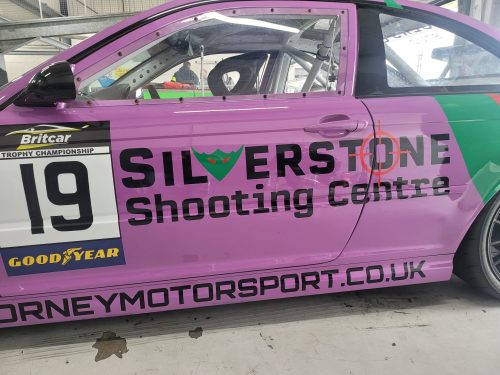 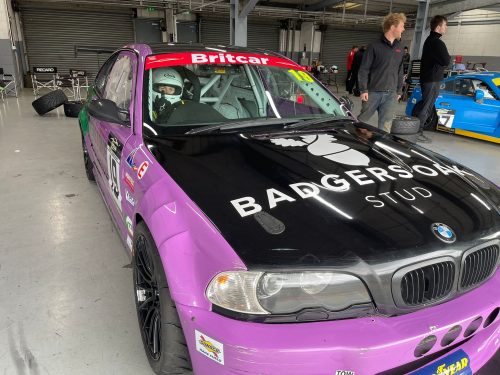 The Britcar Trophy is extremely competitive and has maximum grids this year so Callum was in for a bit of a battle from the go, two 50 minute races in a day as well as qualifying also meant he was driving nearly 3 times as much than last season so we were all pretty nervous for the first race with so many changes but its fair to say we were pretty exited as the car rolled out for the first time.

Qualifying went OK I guess, 8th in class but a few seconds off the pace was a good result especially as we were on all new tyres for this season (Goodyear control tyre for Britcar) and we quickly realised we needed to run a radically different set up on the M3 from the previous control tyres we had been running but we made some changes and were looking forward to the first race.

Well all went well in the race in the beginning, Callum quickly took a few places and the car felt good but when the pitstop came we came up 0.6 seconds short of the 2 minutes required so we go a drive through penalty, sod it. That dropped us a couple of places to 9th in class, not bad but couldve been better. 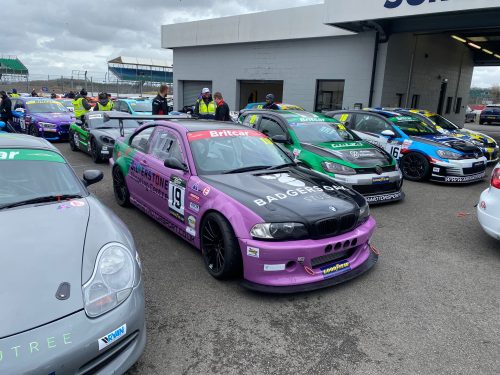 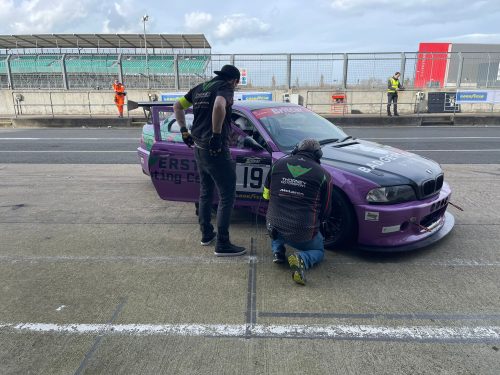 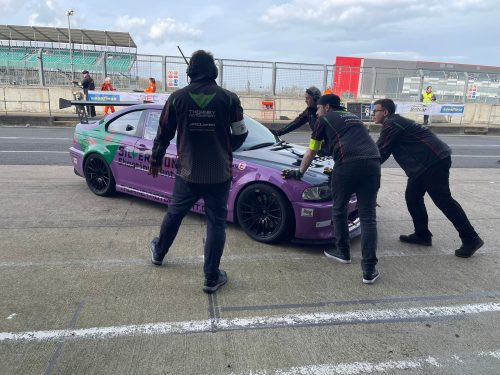 Race 2 quickly came about and this time Callum got a great start and picked up 4 places and with a faultless pitstop (we learnt our lesson) we ended up 8th on the road. However, with 4 other teams running short pitstops this moved us up to 6th in class at the final result so overall we were pretty happy.

Overall a great weekend, a great race series (we also got to display our McLarens which was nice) and generally a decent start to the season.

We need to spend some time on set up now to make use of the excellent Goodyear tyres but we are sure we can speed up the whole package for the next race. Looking forward to 2022! 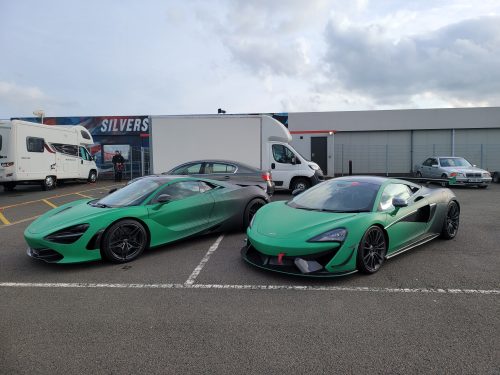 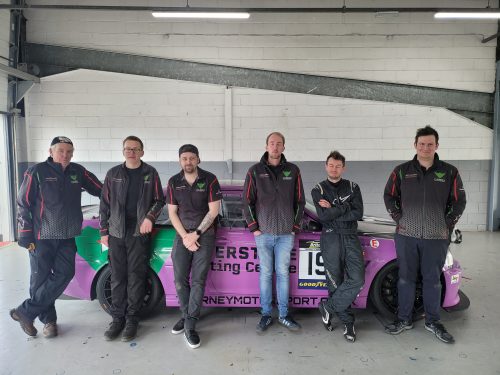