By John Thorne – Fri, 02 Oct 2015 10:00 The whole idea of the changes made to the BMW show in 2014 was to see if there was enough interest in a true competitive BMW event, what we were hoping for was interest from BMW owners to do more than just stand about staring […]

X5M Blog Who on earth writes a build blog on an X5M? Us thats who because we feel the car is overlooked and deserves its place in history as being one of the silliest SUV’s ever built, we love them. But, whats a build blog without upgrades so we intend to do a fair bit […]

Short hub dyno run of the race M3 at Snetterton. 283bhp at the hub

All lining up @McLaren https://t.co/k7HP2IHWmz 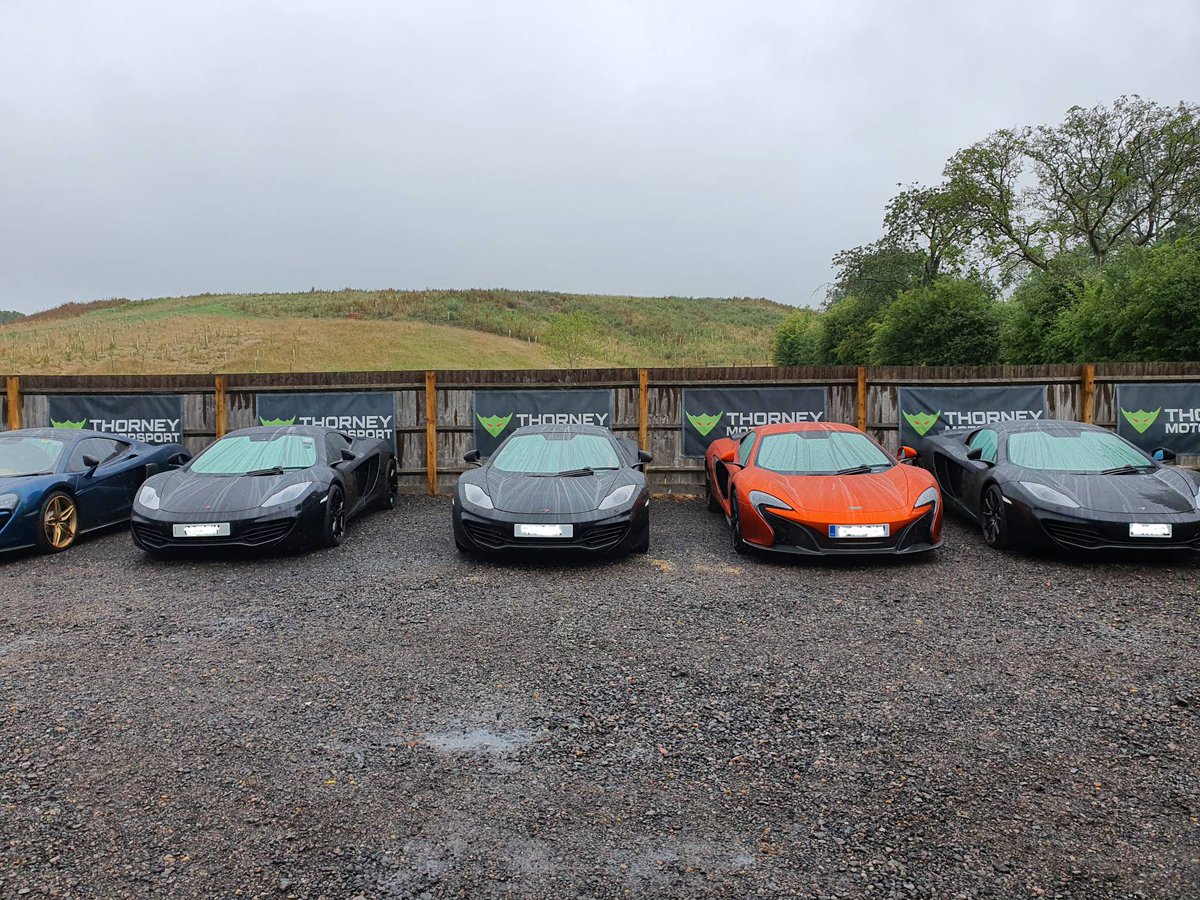