E92 Build Blog – Bilstein Dampers By John Thorne – Wed, 28 May 2014 12:55 Generally most of our suspension upgrades are straight to track or high speed road function but with a lot of modern cars now fitting tricky electronically adjustable dampers the after market has had to develop new ways to extract performance […]

By John Thorne – Wed, 12 Aug 2009 11:32 ]]> We love BMW; theycreate some of the greatest drivers cars on the planet. Cleverly styled,impressively engineered, expertly marketed and perfectly packaged as theultimate drivers machine. So why on Earth can’t they provide an M sport carwith a decent set of brakes? I shouldn’t complain of […]

By John Thorne – Tue, 24 Mar 2009 10:00 ]]> Fully documented in Performance BMW! The car was suffering from low levels of glossand was covered in swirl marks when the sunshone on it. So first things first, I called Mikeand Martin from Crystal Clear Detailing to comeand perform a ‘CC Ultimate’ detail.Read The Article! […]

By John Thorne – Wed, 12 Aug 2009 10:53 ]]> Its a different month this month, thus far we’ve covered catback exhausts and detailing and the plan this month was to cover some aspectsof brakes or suspension in detail but we’ve only gone some way in both theseareas so we thought we’d cover them this […]

By John Thorne – Tue, 12 May 2009 14:30 I do have huge sympathy for car designers, they must develop and deliver product to an ever widening customer type and attempt to supply the impossible to very demanding owners. However just because I understand the difficulties they face does not mean I’m not unhappy with […]

By John Thorne – Wed, 26 Aug 2009 17:04 ]]> A lot of people ask me how Thorney Motorsport started andhow I got into car tuning and as with a lot of people in this industry my storyis pretty similar; mad keen on cars, modified and tuned my own cars thenfriends cars, then set up […]

By John Thorne – Thu, 01 Oct 2009 08:00 Well thank God for that, we’ve finally managed to fix the E92 M3’s biggest problem – handling. Now I’ve been fairly critical of the E92’s handling in general, indeed the standard car on standard suspension I think is just way too soft for a sports car […]

By Thorney Motorsport – Mon, 11 Jan 2010 16:28 We seem to have more phone calls and questions on cages andtheir fitting than anything else these days, be them for full race carpreparation or just track day use there does appear to be a lot of misunderstandingabout what a cage is designed to do it […]

By Thorney Motorsport – Mon, 07 Dec 2009 07:30 The observant readers will have noticed that this month we have cheated, either that or we’ve re-sprayed our black M3 white for effect and that’s not very likely. The reason for this less than subtle vehicle change for this months instalment is that we have been […]

By Thorney Motorsport – Wed, 03 Mar 2010 12:36 This month is a bit of a work in progress really as a racecars aerodynamics can only really be fine tuned and fettled whilst out oncircuit (sadly we lack the £40m odd needed to run our own wind tunnel, althoughwe do have access to one) so […]

By Thorney Motorsport – Tue, 08 Dec 2009 11:54 Its not been a bad development for the E92 M3, over the last9 months we’ve upgraded the suspension, wheels, brakes, exhaust and powernicely so overall we’re pretty pleased with the development thus far. Therehave been some notable highs, such as a spirited drive from Cornwall to […] 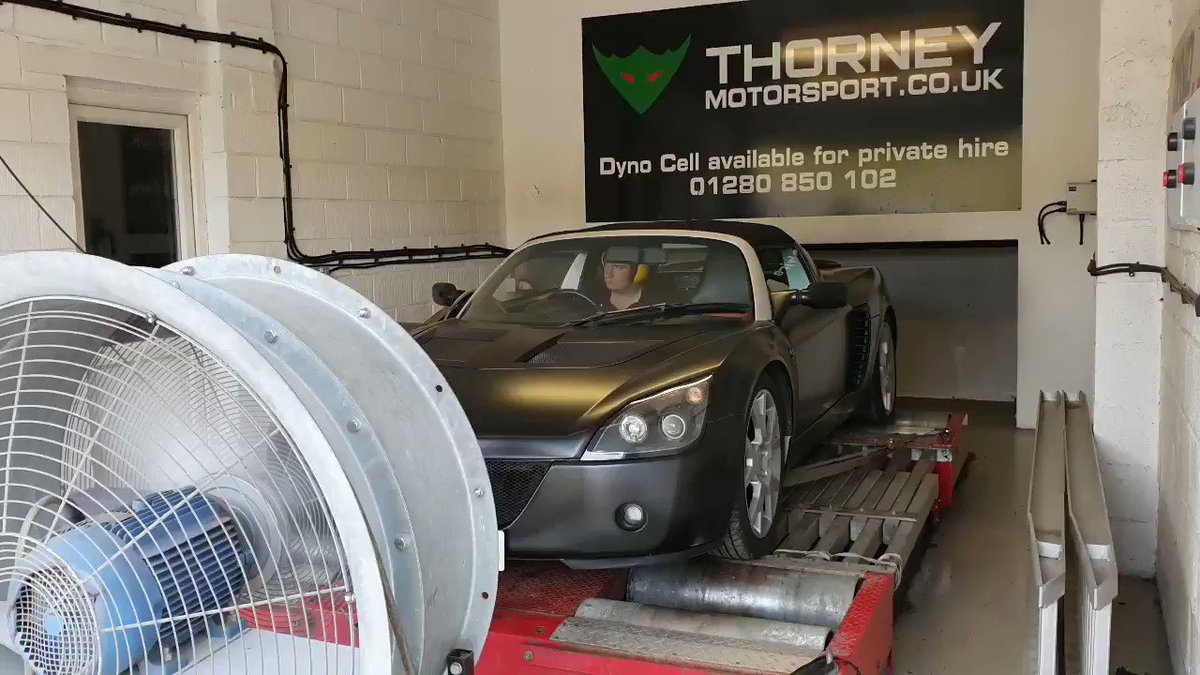